Posted at 14:15h in Reviews by prismaadmin

One of the greatest powers of cinema is the possibility to incarnate psychology through images. Set in a gloomy evening into a stately home, it portrays the visit of a christian missionary into the house of an old lady. Inside the house, in a progressively darker and haunting atmosphere, the man struggles with an inner feeling of uneasiness as he talks with the lady. She seems to forget or not to be able to recall certain events from her past.

That’s when we understand that something from the past is linking the two of them and still lingers in the air. The woman is strangely provocative with the young man and the tension rises. Without going further into the ending of the plot, we found more than one very good value in the film.

First of all, its atmosphere: it precisely portraits the feelings of the leading actor, in a great performance of weakness, emotion and pain. It is strengthened by the dark and gloomy cinematography, by a sound design rich of tension and by the staging of the two actors. Its direction, from camera angles to times and rhythm of all the action, contributes to the constant feeling of uneasiness and sexual tension, put in conflict with the christianity of the protagonist.

Its beautiful ending title sequences is one of the best we have seen in a long time, framing the story in a surreal, underwater metaphor. Overall, the film looks very convincing. It’s darkness, depth and conceptual strength makes it a very nice surprise in the indie panorama. We can say that with this short film Simon Werdmüller von Elgg establishes himself as a very talented filmmaker, who will surely show us more in the future. 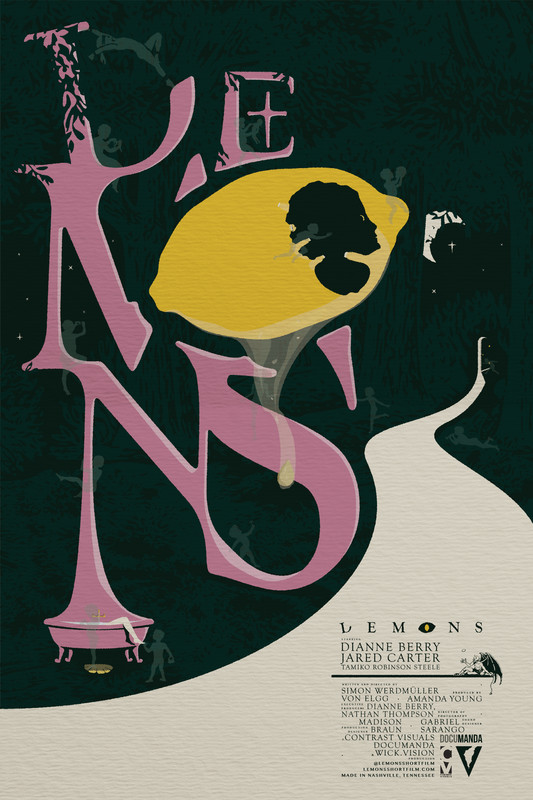