“Cobb the cat” By Richard Schertzer

Posted at 13:55h in Reviews by prismaadmin

Creating from scratch is something that only animation cinema can do. Imagining a non-existent world and bringing it to life is maybe the most complex of all skills that imagination can show. In this little short by Richard Schertzer we are in front of the first experiment of stop-motion animation made of drawings.

It took the form of a small moral fairy-tale with an ending that works like a moral teaching, like in Aesop and in the classical narrators of the genre. The experiment is pretty and tries to re-create the imagination of a children, but it overall looks like a first effort that needs further developement to start becoming somehow valuable.

With the help of an illustrator or an artist and a post-production team, this narration could get a chance to become an animation short film made by a team and not by a single effort. We sincerely hope that Richard will find a crew and convince them to make a team effort to produce a film that will be the result of all his training. 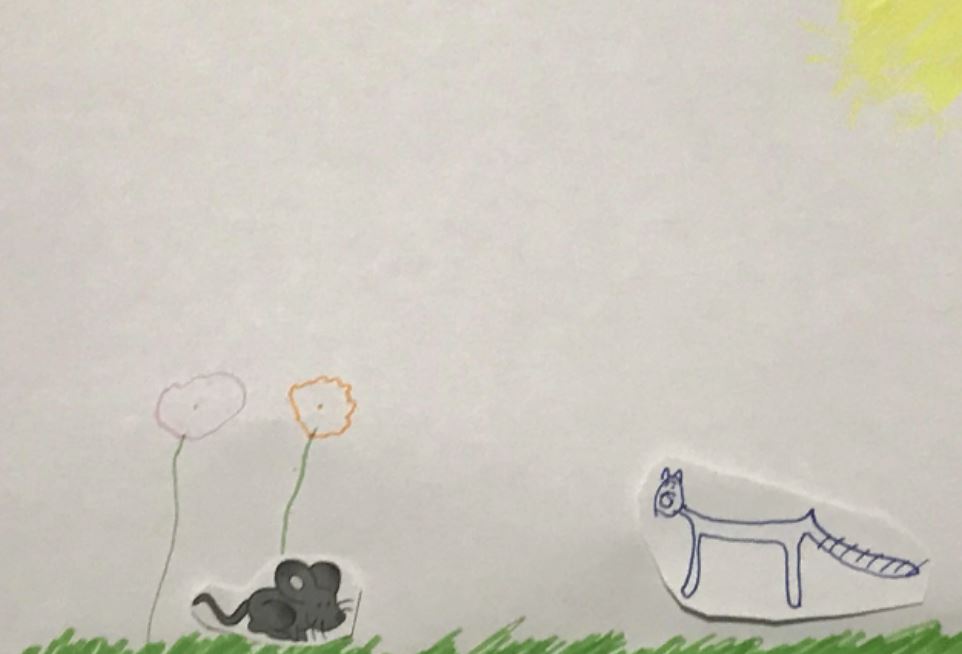