Posted at 11:16h in Reviews by prismaadmin

It’s true: films somehow need a certain standard of work, but it is also true that filmmakers can give you emotions, feelings, stories even without a high budget or a big production. In the case of this brazilian feature film called “2” by Marcelo Presotto, we are looking at a low budget feature that has more than one thing we seriously liked.

First of all, the story has a very unexpected developement, and it really reveals the characters in an interesting way, little by little, without telling too much up to the right moment. It is a sincere surprise to see the relationship between them follow such paths. You expect from some clues that the story will turn to a more thriller-horror-esoteric path, but it actually surprises you by going deep into the emotions of the characters, revealing their childhood traumas and bringing them to life.

Direction is very intimate, always focusing on details, close-ups and gestures that are important for the characters. The use of all the cats and their different reactions adds another layer of meaning to the story, creating a small world where the two protagonist live with its own ecosystem.

We really enjoyed where the story led us, and we really felt all the emotions it wanted us to feel. We have the feeling that with the help of a production company this director could achieve very powerful drama stories. 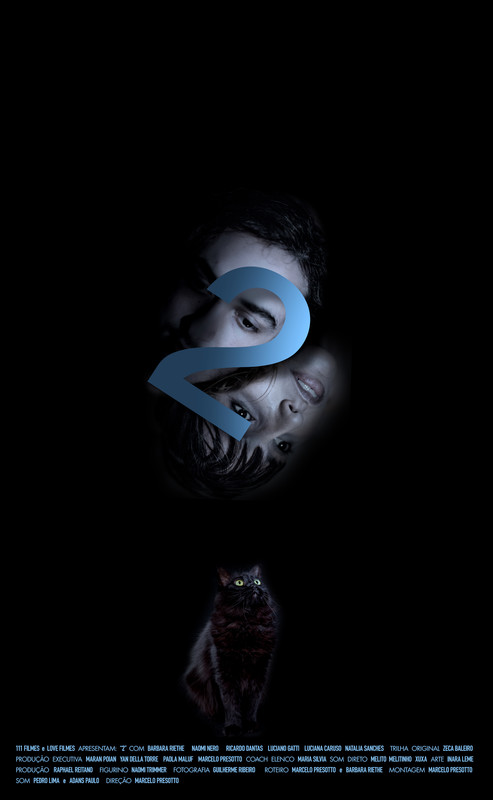