“The Bicycle King” by Jack Cooper

Posted at 17:09h in Reviews by prismaadmin

The most interesting artworks come out from cultural crossovers. Jack Cooper, a young filmmaker from Melbourne, Australia, is currently living in Phnom Penh, Cambodia, and there he shot this short called “The Bicycle King”. The plot is very simple: A young boy seeks employment from a bicycle thief which is a very weird man.

The film has a very ironic style, with a lot of experimental solutions. Its fast pans, its grotesque rhythm, give it an identity and a style that is very peculiar.

The choice of the actors, that are at their first performances, gives a very natural tone to all the acting and staging. We overall had the impression of a very original film, with some interesting twist even if we’re talking about low budget filmmaking in a country where its hard to find structures and equipment.

We sincerely think that it is better to make a film with one’s own style than to try to replicate things we already see on high end production. We’re curious to see what Jack Cooper will do in the future. 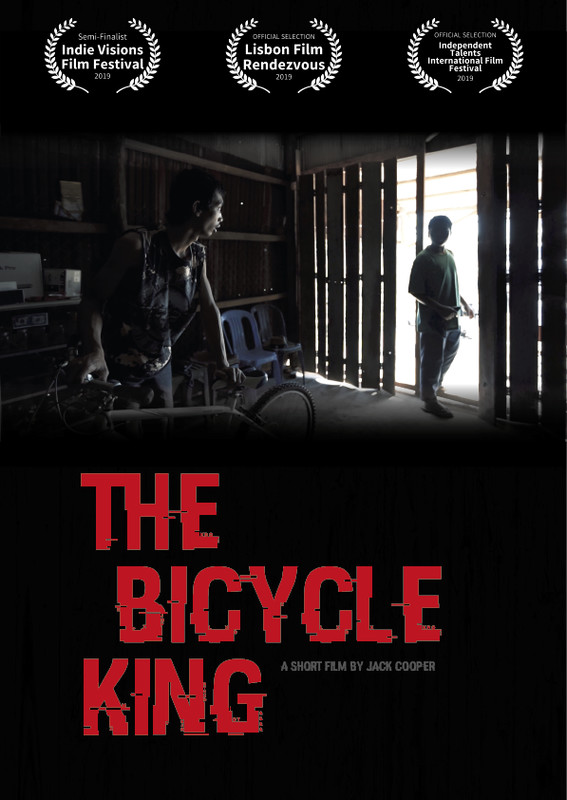