Posted at 17:21h in Reviews by prismaadmin

It is very hard to find independent films shot on low budget which can compete with traditional, big budget productions. Doing films with low money need something that you can’t buy: talent and will to make something with your work and blood.

This feature film Kenneth R. Nelson Jr. has more than one value: it is a low budget film that is technically well done and, at the same time, it does not have any bad writing or major flows in the staging. Its biggest value lies in the casting and in the staging of all the actors: everyone plays a very convincing role from beginning to end, and we have the feeling that we’re looking at a cast of talented and experienced actors.

Direction is very simple and it focuses on the feelings of the characters of the story. The result is a very intimate drama which deals with the problems and the backstories of a family with very strong and controversial bonds. A sudden tragedy is the episode that will put all the characters in front of their biggest pain, creating a psychological arena where they all try to retaliate against each other for the suffering they have been through before. But under the layer of violence lies a love that is stronger than all the issues they went through.

What we personally did not like is the fact that the soundtrack tends to be too much present in the story, emphasizing scenes that in our opinion could also work without.

Overall we found this production really valuable for the budget it had, and we really think that Kenneth R. Nelson Jr. will be able to stage powerful dramas, intimate stories of believable characters that people may identify with. 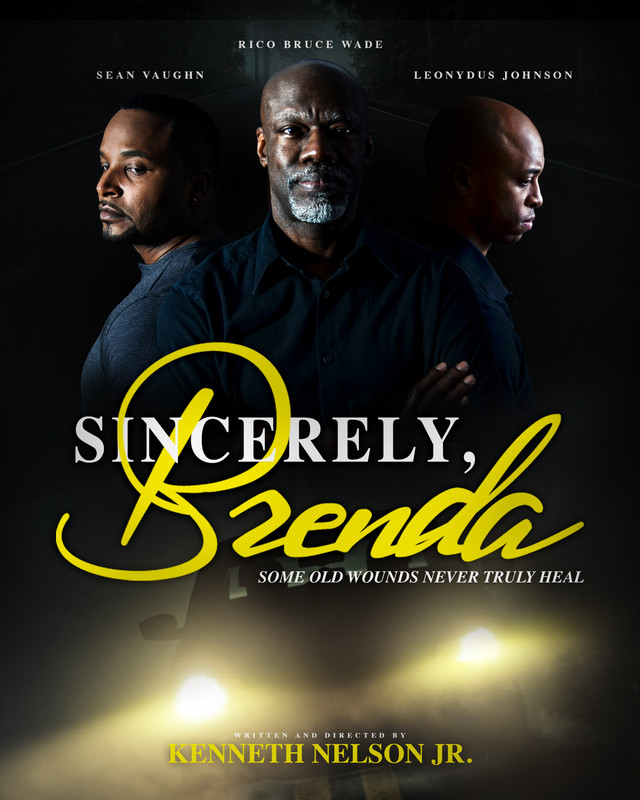