“Children of Afterwards” by Alex Mortazavi

Posted at 16:49h in Reviews by prismaadmin

When it comes to student films, you always end up seeing films that try to imitate or to mock a certain kind of popular film or blockbuster movies. It is very rare to see something that, even if low on budget, has a spirit and an originality. In this case, a short film by Alex Mortazavi, we can see from the first frames that we’re looking at very low budget film, but by watching the film unfold we can find some values and some interesting things about this work that make it very original and worth spending some time.

What is really good for a short film is everything about the actors and their characters. We think that the casting has been done very well, with two actors that had the proper faces, bodies and attitudes. The two of them also act in a very believable way, meaning that they were staged by someone with a good sensibility.

Screenplay is also good. Dialogues have their own pace and flow and they show good writing. The two characters reminded us of “Silver Lining Playbook” with the influence of pop culture.

Even if the technical aspects of the film suffer from the lack of crew and money, we still enjoyed watching this relationship between two weirdos unfolding and revealing their inner life. We sincerely hope that the director will find a production for his next work to improve every other aspect of his filmmaking. 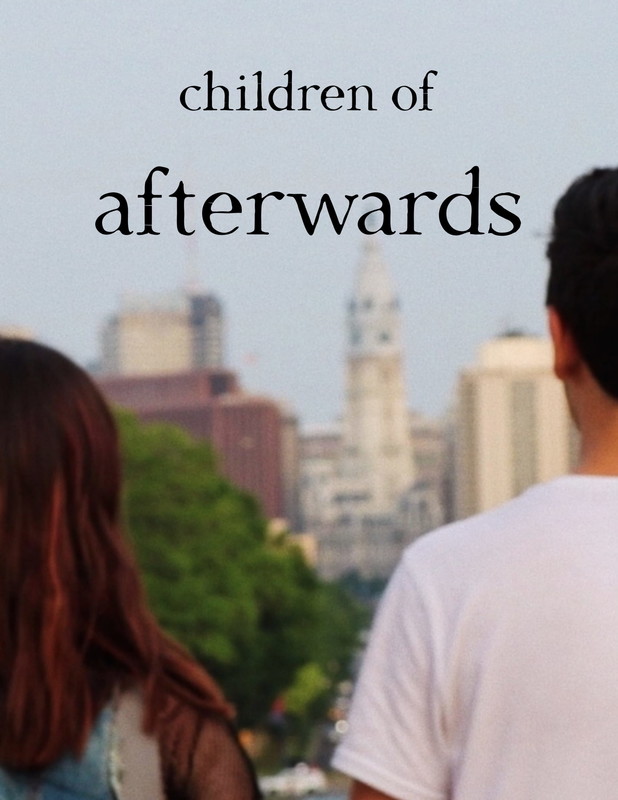