Posted at 11:20h in Reviews by prismaadmin

Writing a psychological thriller is very complex, because aside from the artistic point of view you need to study the matter you are referring to scientifically, and to be precise and believable about it.

In this feature film shot in 16mm called “Dual Mania” by Joseph Strickland, a newly graduated doctor starts a job at a psychotherapist firm and starts talking to a new patient, a guy named Tommy, that will reveal during the film how its haunting past made him troubled, unpredictable and, most of all, dangerous.

It is a film that has a very simple but effective directing language that is at the service of the screenplay and often uses only one long take to frame a dialogue. It is very hard to judge its cinematography because the copy we had to review was a poor resolution one, but the scenes are lit with a tone we found proper. Above all others, this movie has two major values: its cast and actors, that are very well directed and offer a clean, believable performance – and above all others its protagonist – and the screenplay, which actually shows study and preparation on the subject.

As the plot unfolds we become more and more aware of how Tommy’s past is still troubling him and changing him, and how the things he has in common with the doctor compromise their therapy and relationship up to the final revenge that the psycho takes on him.

We really found this movie to be a well-written story, with a lot of attention on the staging of the actors and a film language that is very delicate and never eccessive. 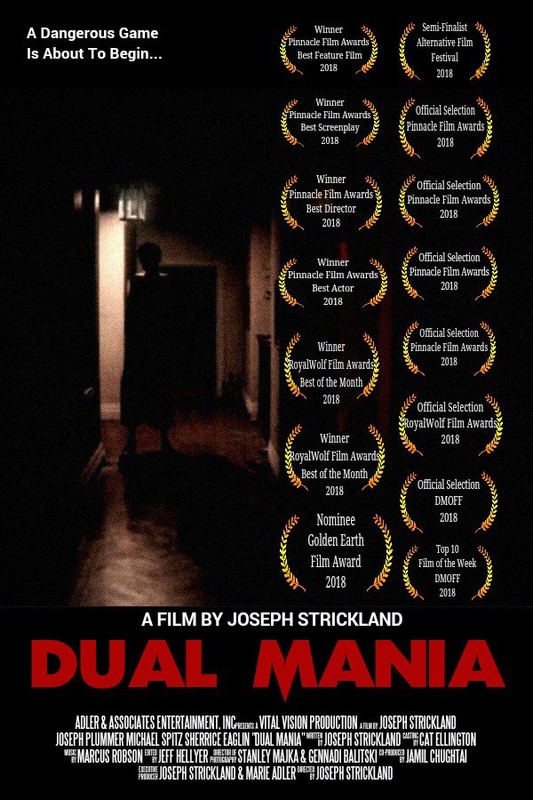