Posted at 12:32h in Reviews by prismaadmin

Psychological thriller is a genre of film that is very complex to confront with. This experiment by Eric Weber called Transgression(s) is a first approach, done with no budget, that stages the secrets and mutual lies of a couple told from the perspective of a middle-aged african-american woman that thinks that the relationship between she and her husband has been clarified after a conversation. But the husband, that tells her, like a voice of her conscience, that she is a liar and that she’s hiding something, is the one which is actually hiding the biggest secret. The victim turns out to be the aggressor.

It is an effort which contains come good ideas, even if it has some major technical flaws, so it can be regarded as a first experiment which has to be developed in something bigger and better in the future. The ideas behind the sounds and the titles suggests us that if this director would be able to work with a better crew he could achieve some good results with his intentions.

This short, even if its really made on low budget, sometimes sets the right tone and atmosphere. We would be very curious to see how it would develop if a producer could see far and believe in such a small project to see it grow and reach its full potential. We sincerely hope Eric Weber will be given the chance to do so. 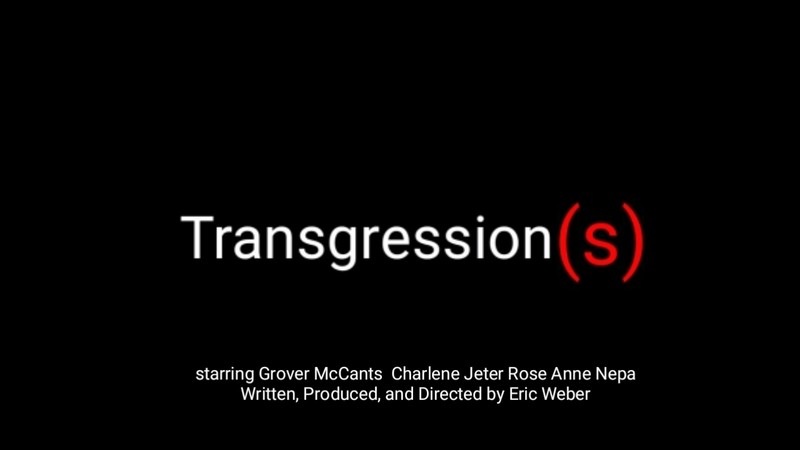