Posted at 14:01h in Semi-finalists and Finalists by prismaadmin

Congratulations to all the nominees of our monthly awards! Here is a list, divided by category, of all the movies that made the cut to the nominations. On February 15th you will know who won! In the meantime, you can pick the official nomination laurels here

https://drive.google.com/drive/folders/1aSNQ6egAqrQcG2xXLwePH7BNdODnQCIZ?usp=sharing and choose the one for your category. 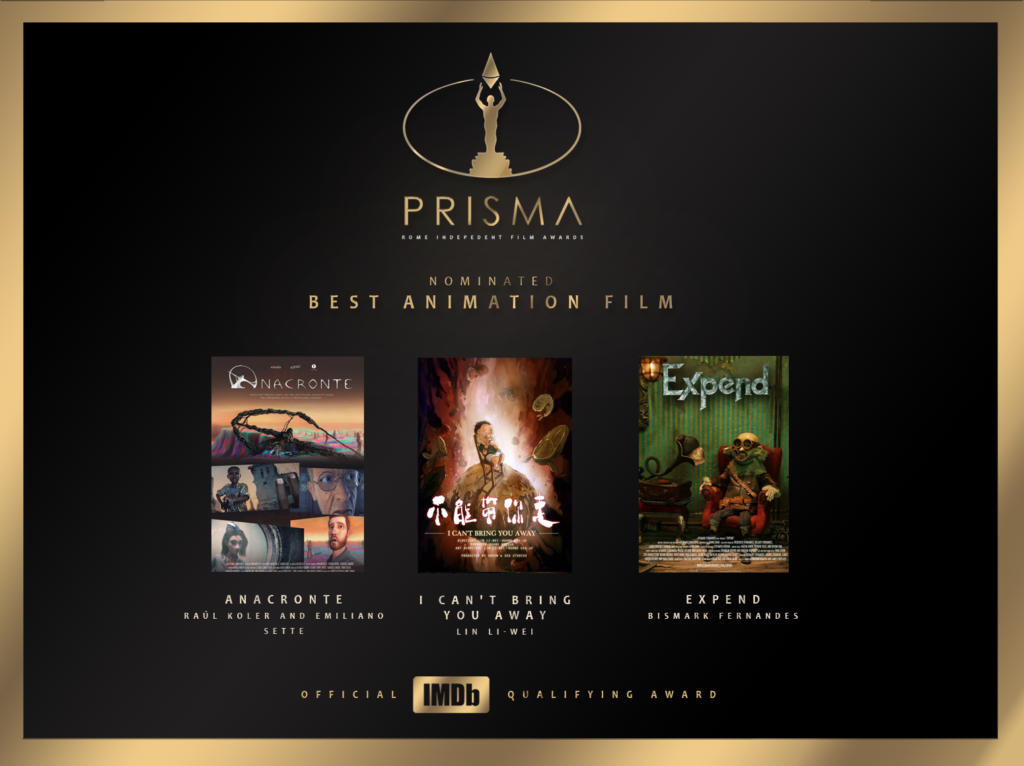 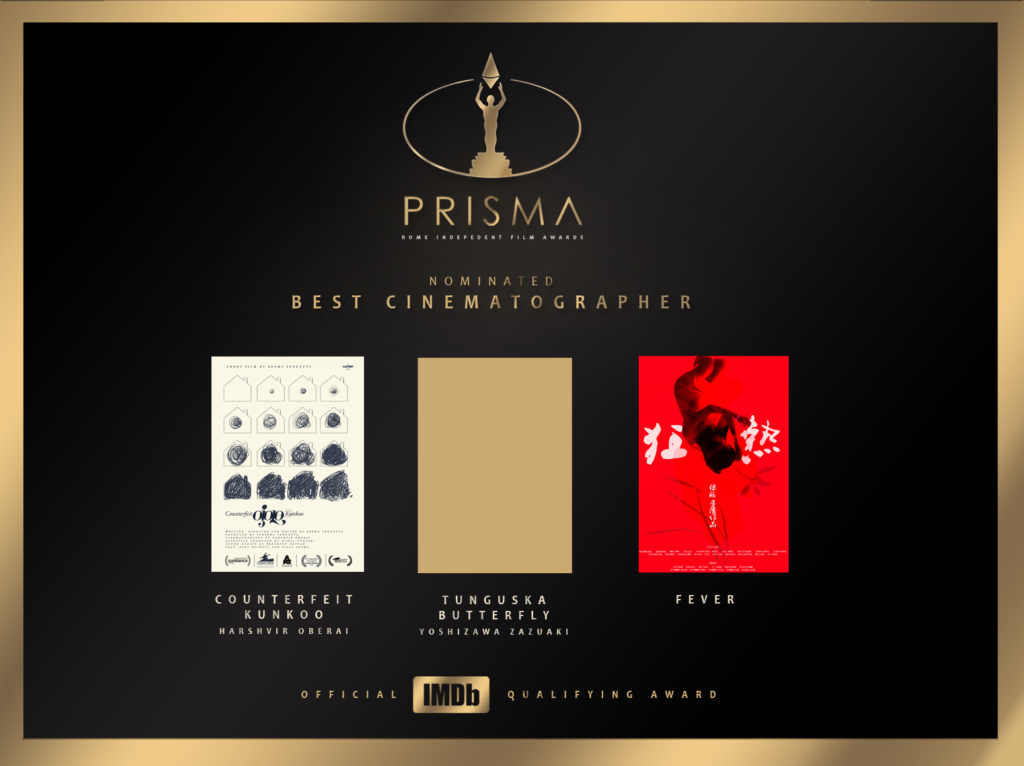 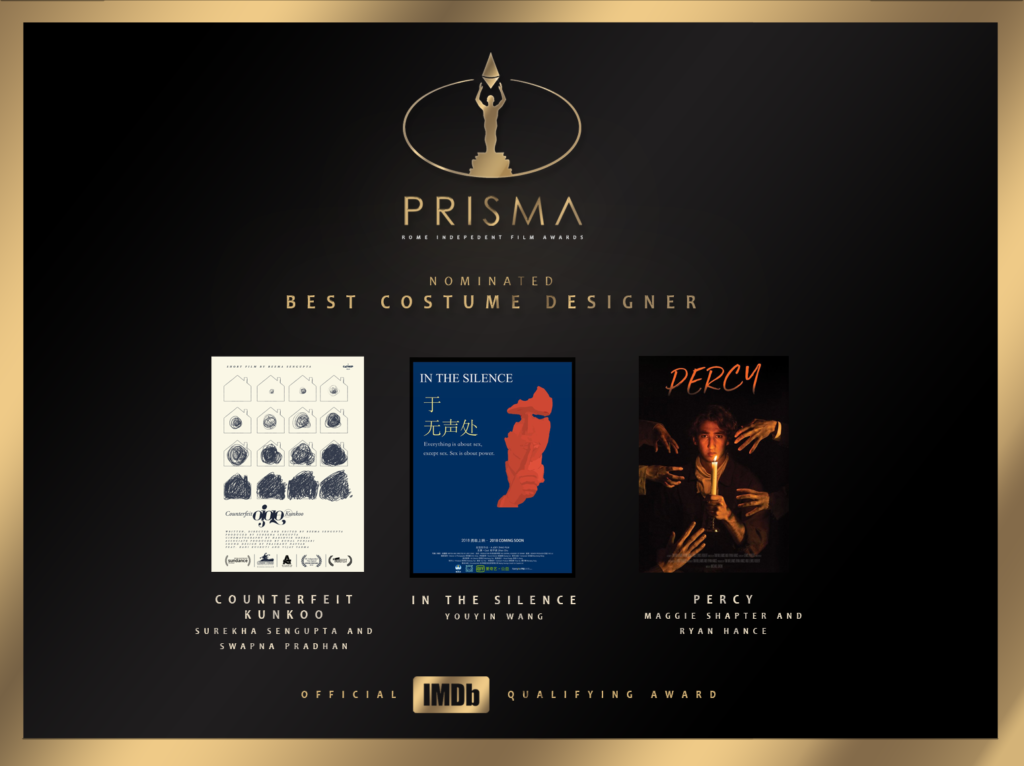 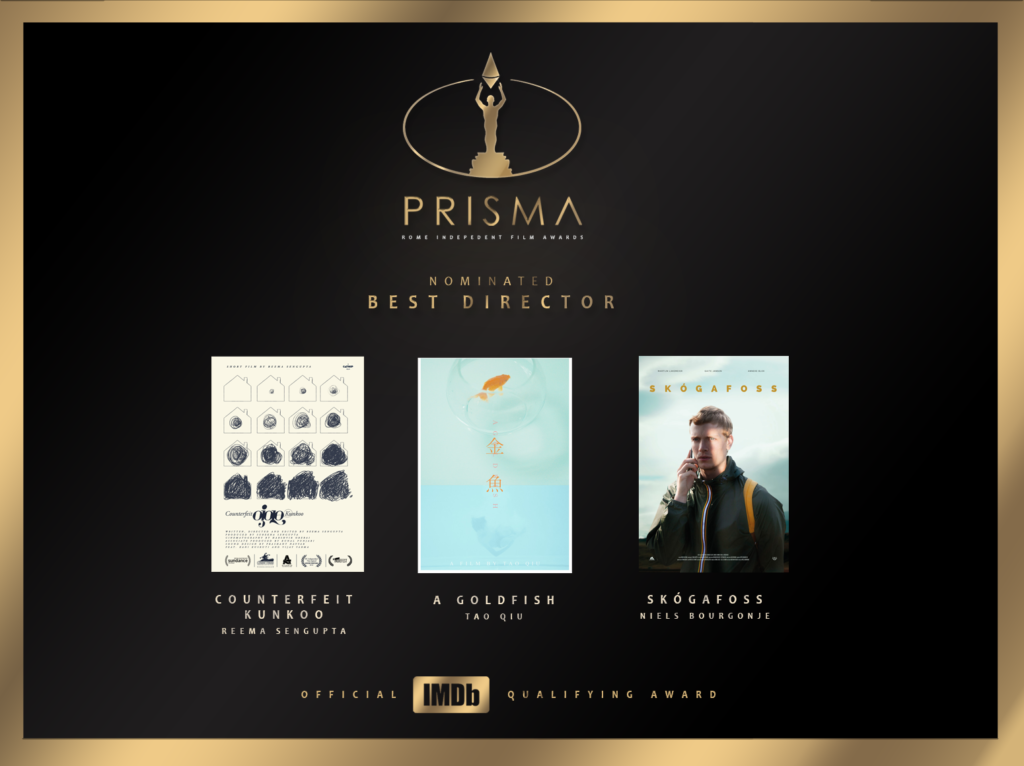 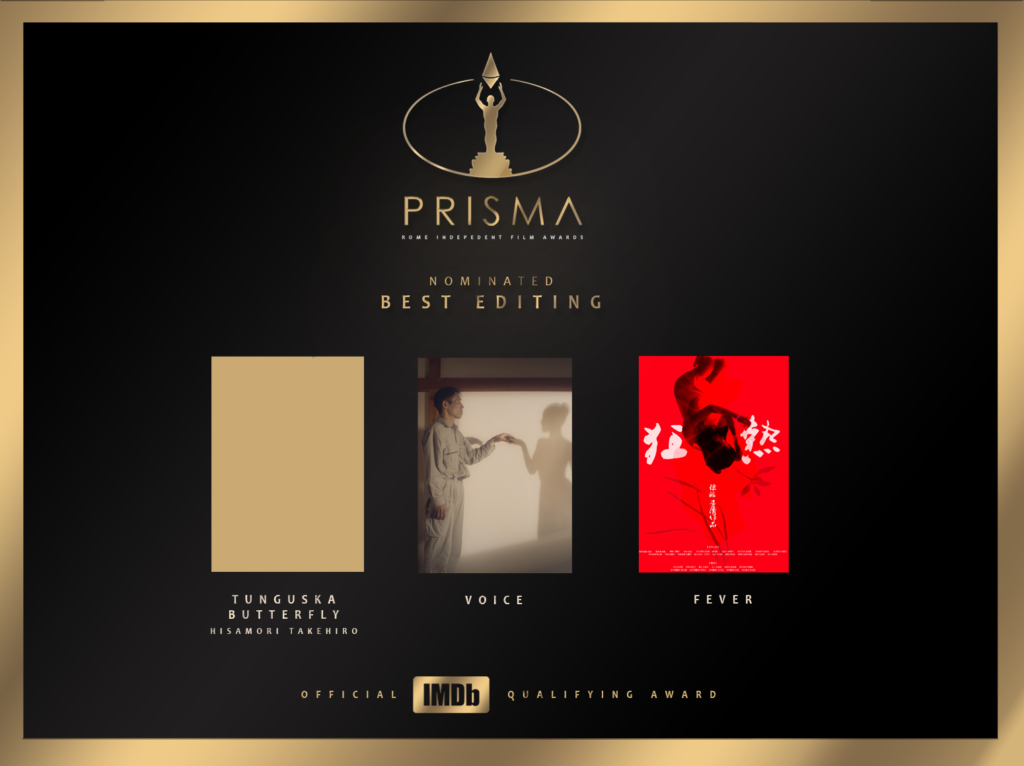 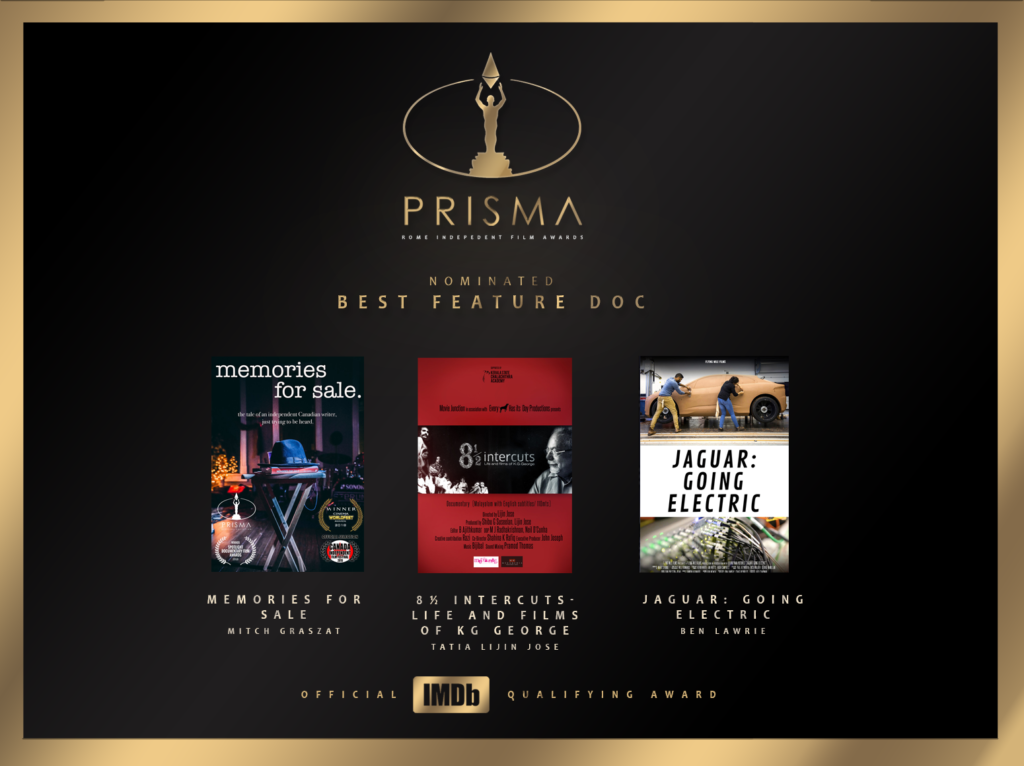 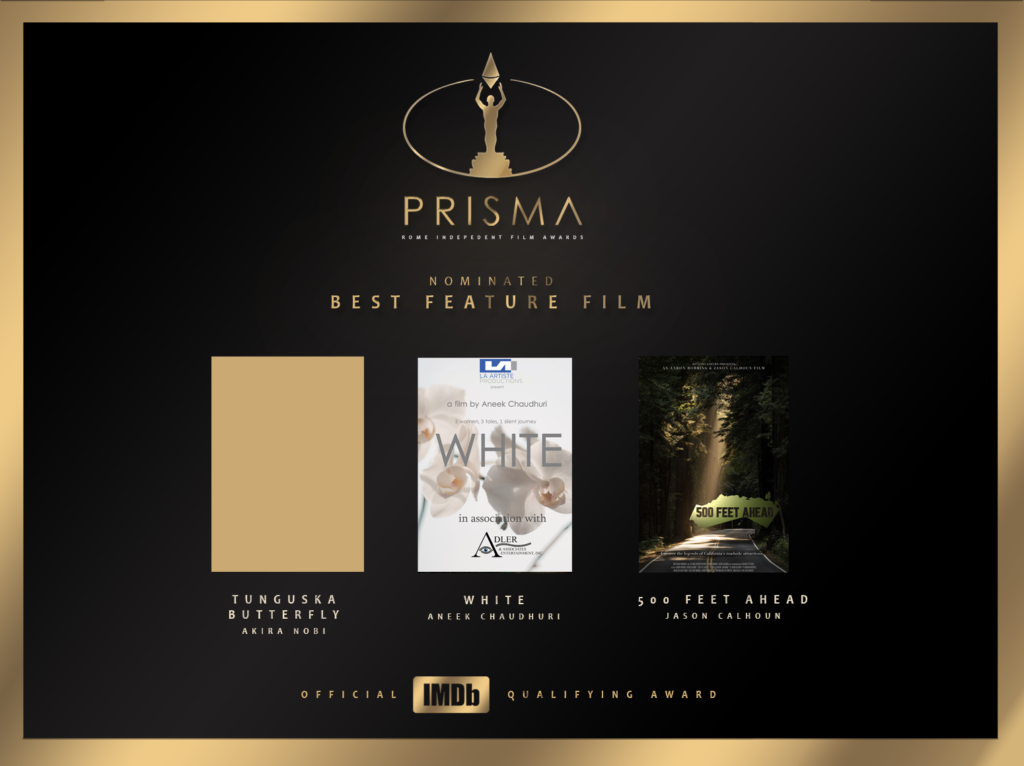 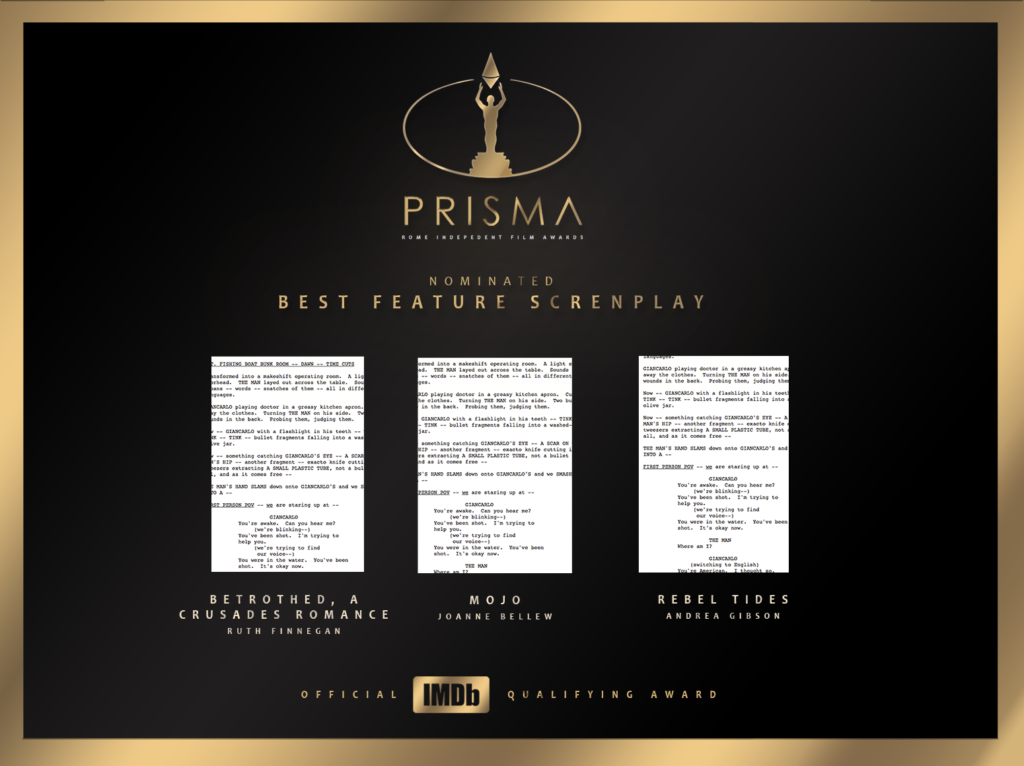 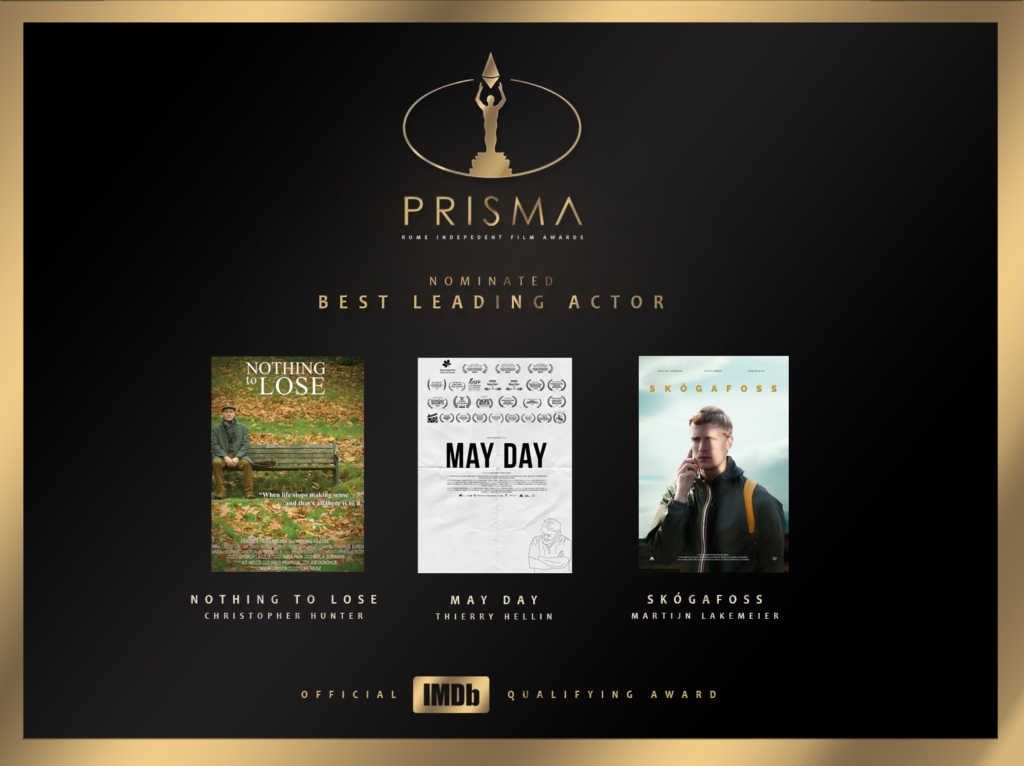 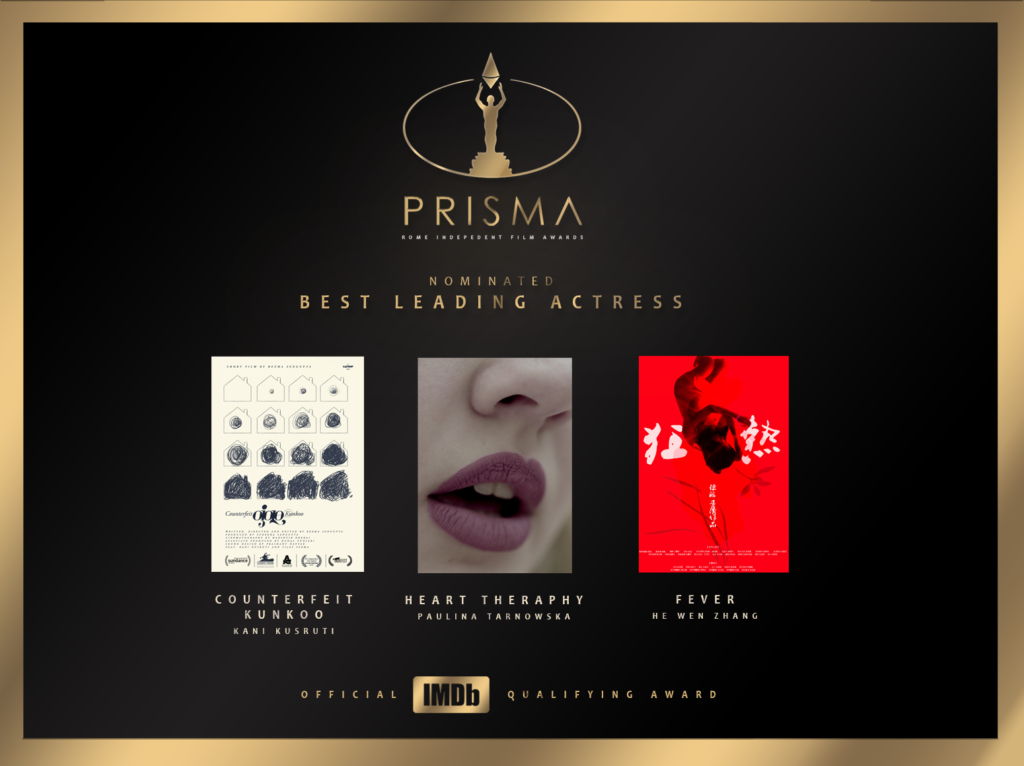 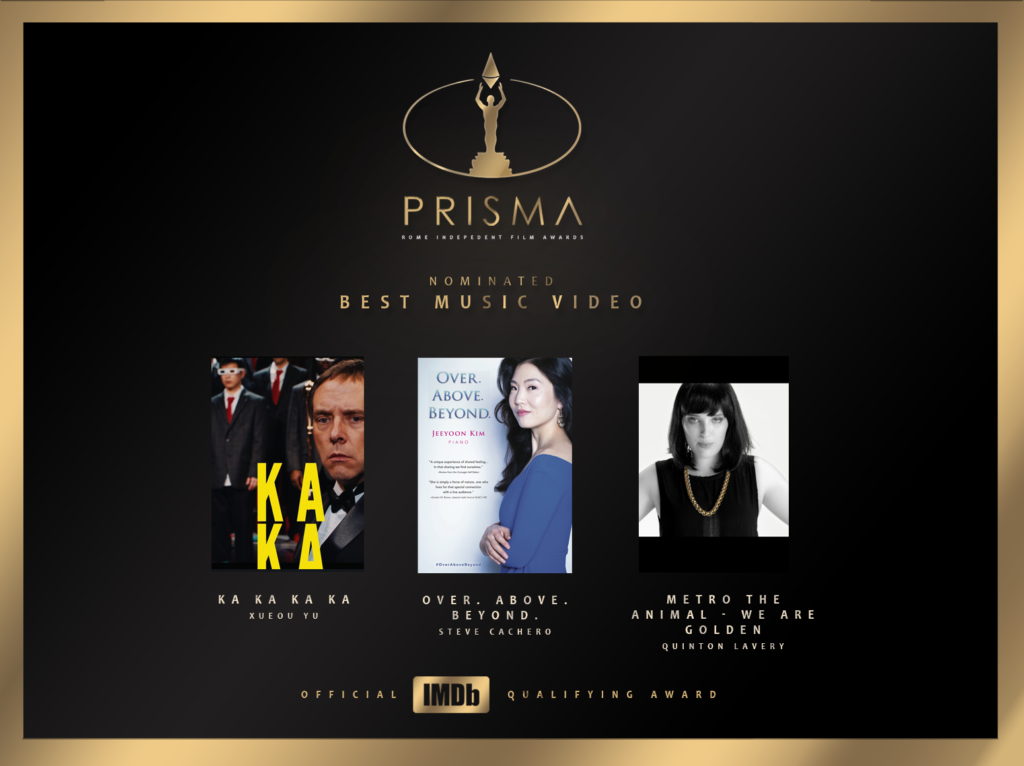 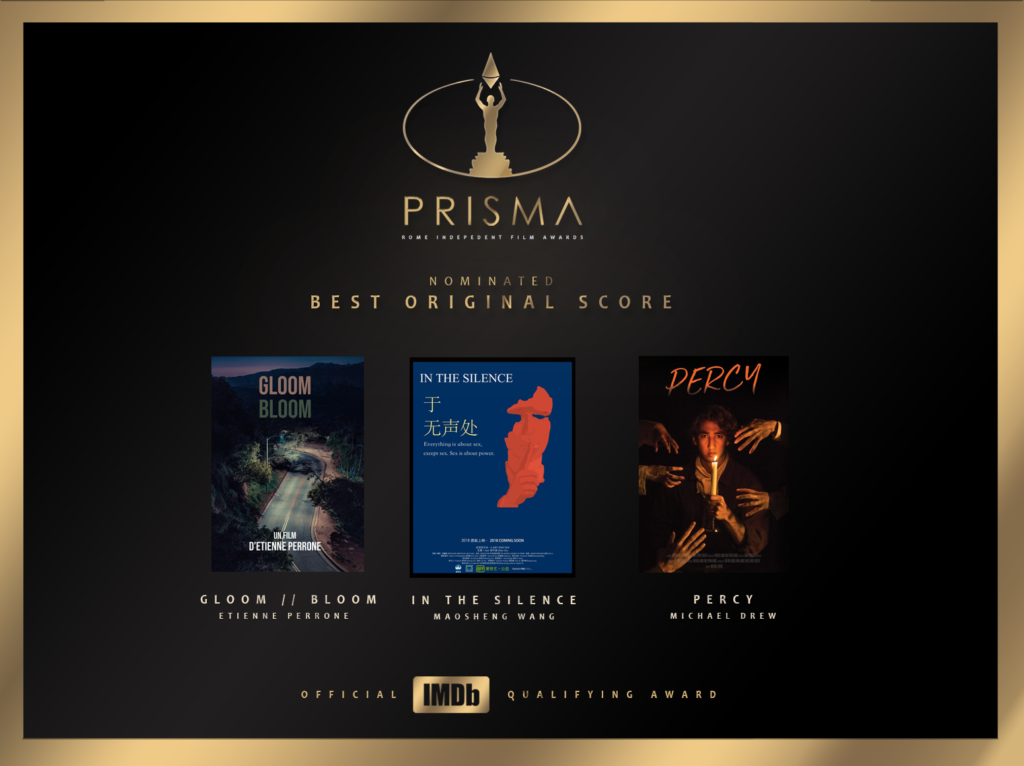 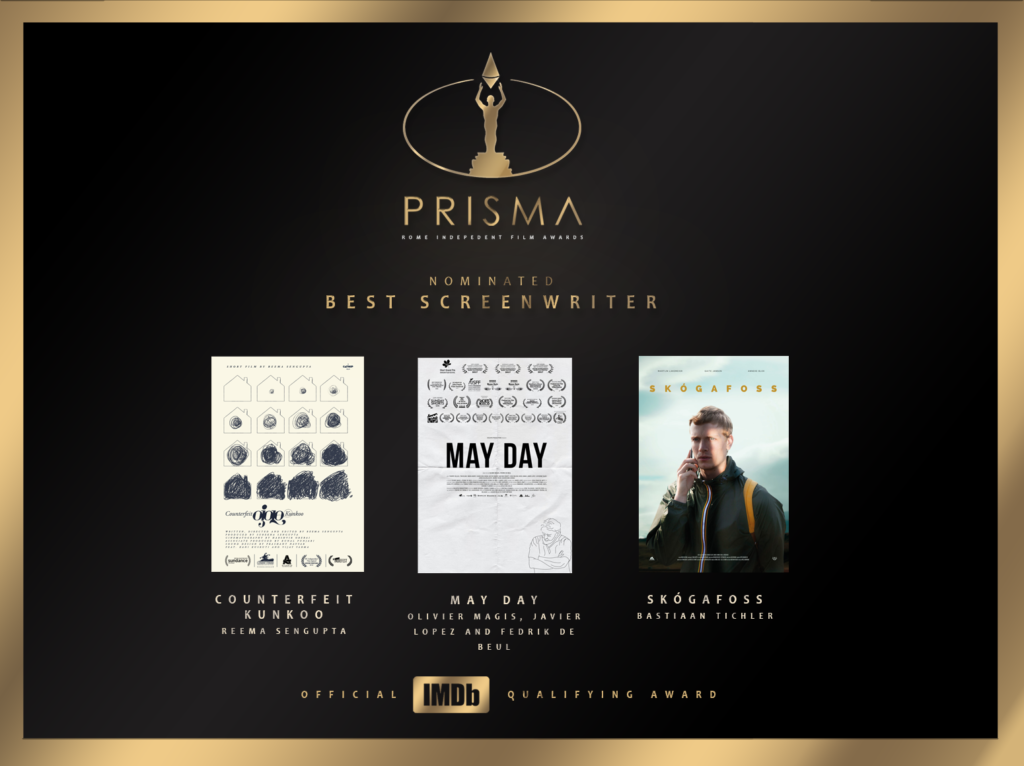 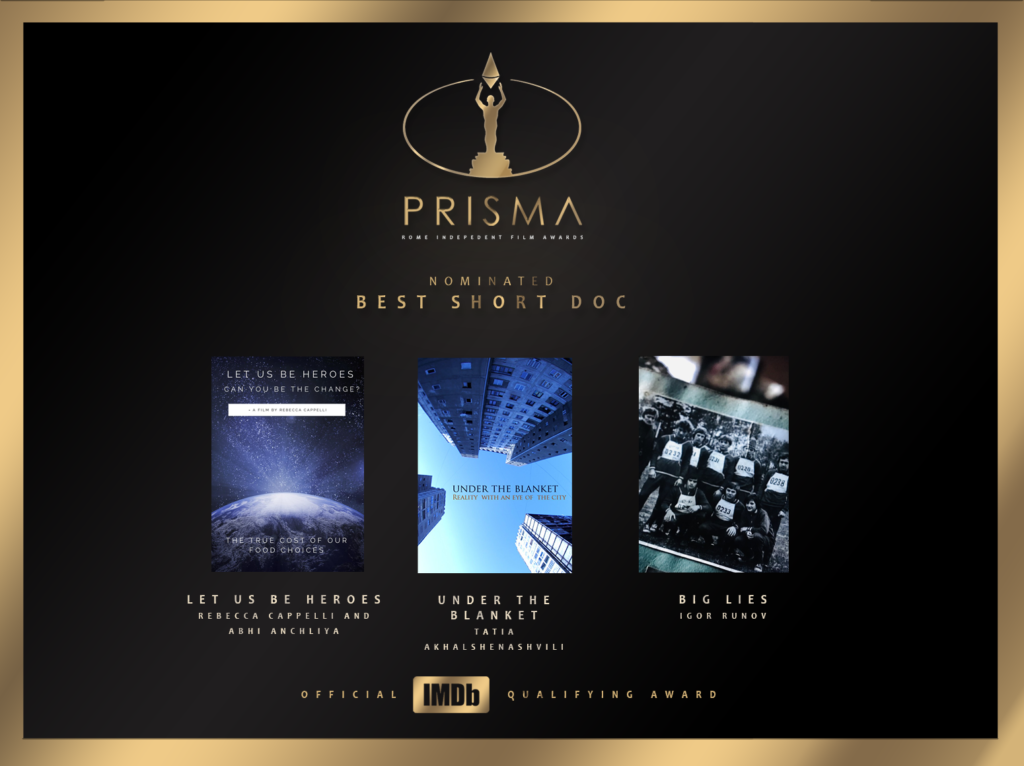 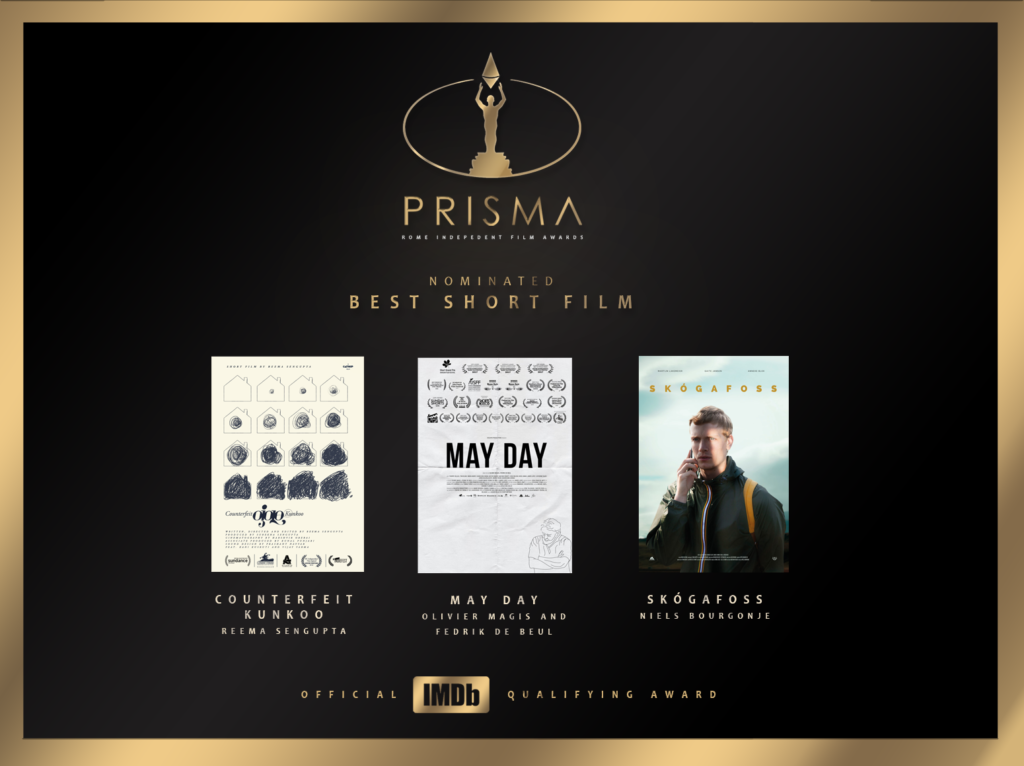 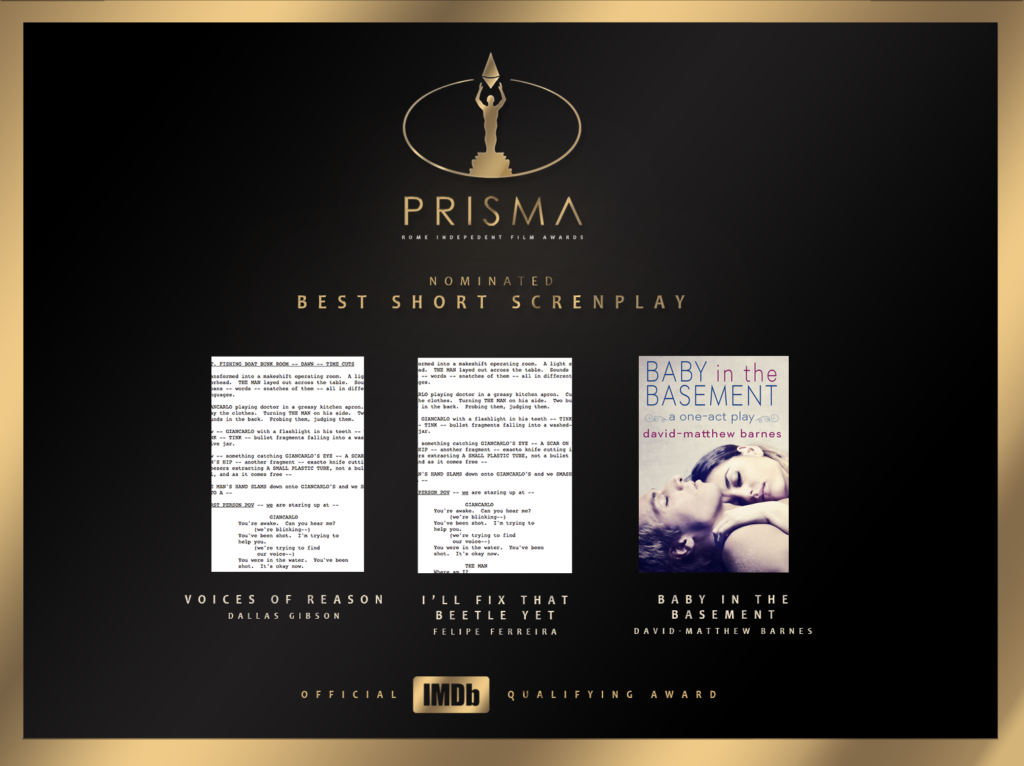 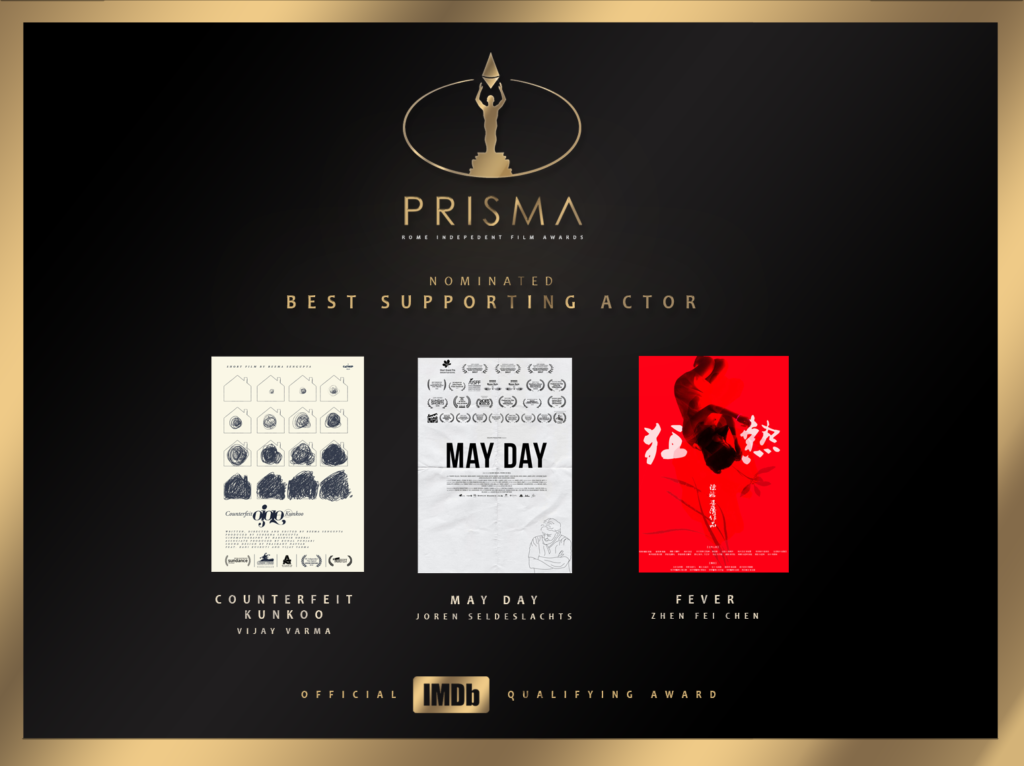 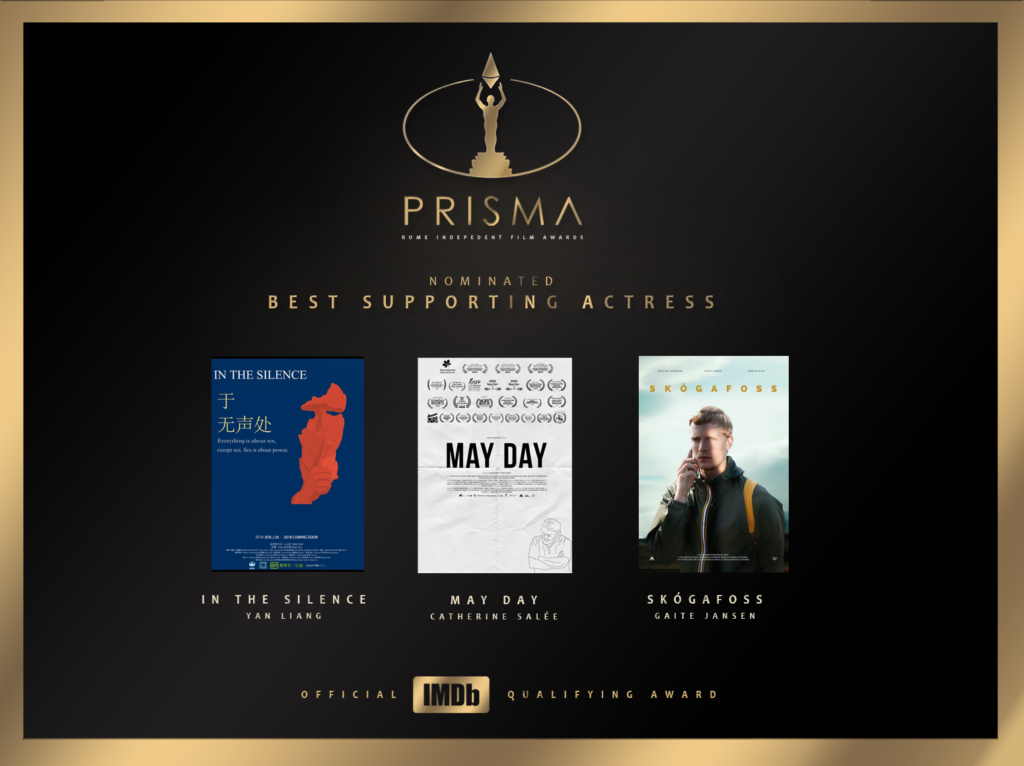 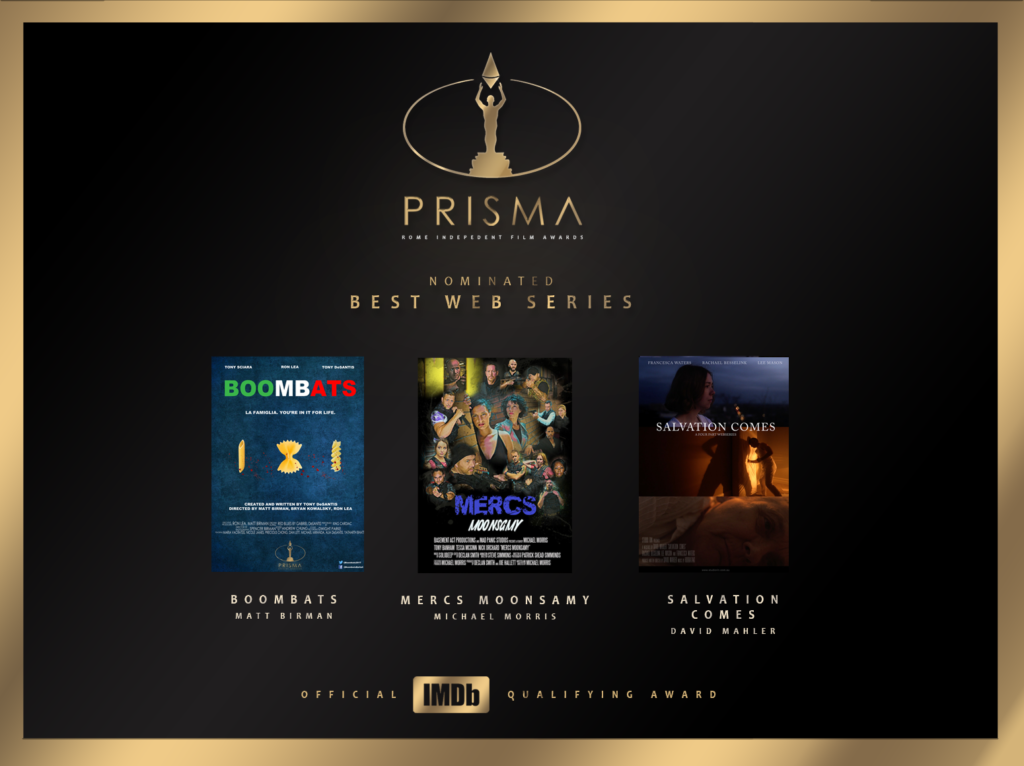 BEST MUSIC VIDEO
Ka Ka Ka Ka by Xueou Yu
Over. Above. Beyond. by Steve Cachero
Metro the Animal – We are Golden by Quinton Lavery