Posted at 09:31h in Reviews by prismaadmin

We always notice some kind of added sensibility when we watch oriental films. It’s like a layer of grace and delicacy that tends to be contrary to the western mania for spectacularization that we see in blockbuster movies. Even if we get to watch indie films, which are far from the big market of world cinema, we always have the impression that stories from China, Japan and Korea are told with extreme simplicity and with a style that really cares to show the feelings of the characters of the story.

“Rail” by Guochen Duan is no exception. It is a beautiful, simple tale about the friendship between two little girls, one of which is like a stray dog looking for somebody to love and care about her. The plot unfolds close to the railroad of the small town they live in, and there it will end. Without spoilering any of the details of the narration, we’d like to focus on the style of the film. Directing is sober, has a relaxed rhythm that really focuses on small gestures, creating relationships that are built around the mimics and looks of the characters. Cinematography is natural and soft, and really helps us getting into the mood of a human, simple story. Editing disappears in a flow of scenes that are very well cut into each other.  The actors in the film are staged in a very good way: they say only the absolute essentials, but we are able to outline their personality and their attitude even if their dialogue is not explicitly talking about their nature.

The ending of the film is where the director shines the most: it is told in the most educate and clean way, taking care of the feelings of the little child that is playing hide and seek. We, as spectators, suddenly know more than her: we can only watch the little kid, innocent and clueless, as she continues playing in this hideous world. 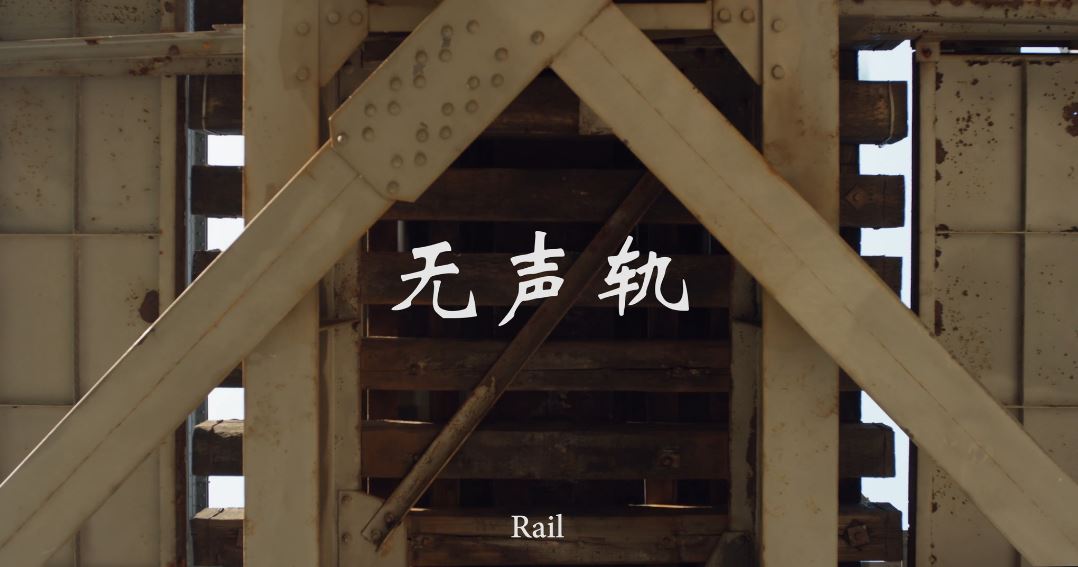