Posted at 11:49h in Reviews by prismaadmin

Making a film about somebody who has died and left a legacy is very hard, since you have to represent the departed using all the other characters, trying to make them represent him. “Burying Mitchell” by Sam Williamson does this in a very good way, writing three characters that really give us a precise idea of what the man had been and how his relationships developed. It is a really good screenplay work that shows some depth and understanding of human relationships.

The plot is at once interesting, innovative and open for different endings, and Williamson has chosen the one that gives us the most precious moral, making a synthesis of the ideas of all the characters and really giving us the feel that the will of Mitchell – the departed which left his 1 million dollar insurance to both his wives, but only if they buried him together by hand – was a teaching more than a desire.

The two leading female characters are very well acted and their reconciliation follows a gradient that is psychologically accurate and played in a very believable way. Directing is really simple and straightforward and the film has a correct pace.

What starts as a very grotesque quarrel over a dead man’s body becomes the happening that brings two distant people together, in a powerful drama story which has a very good pen behind it. 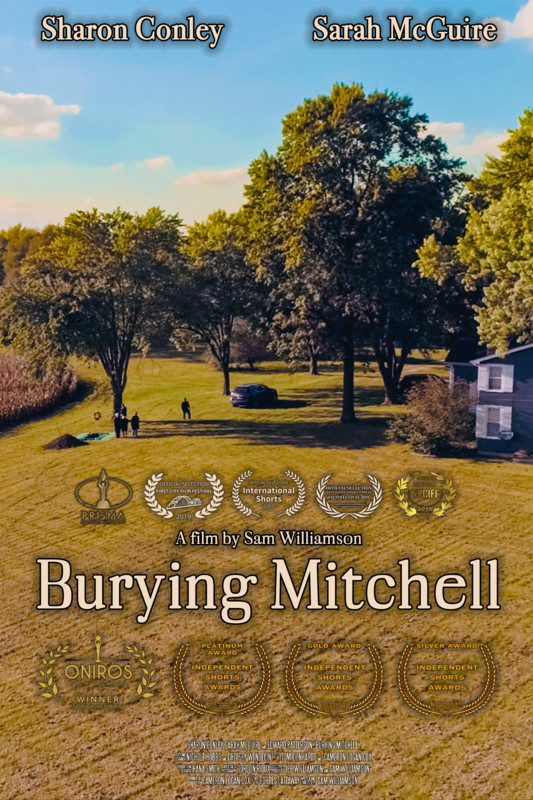