Posted at 10:53h in Reviews by prismaadmin

“Tunguska Butterfly” by Akira Nobi is a japanese drama film that revolves around two main female characters: a left alone kid, hated by her drunken mother that is mentally manipulated by a possessive man and a former criminal lady that is trying to build her life again and lives by the day shoplifting. The two of them meet, two lonely souls, and form a very powerful bond that will drive the story to a very powerful ending.

The film has a very innovative mixture of genre: what looks like a drama films in the beginning later evolves into a crime movie with very good fight scenes, acted by the same protagonist in a very believable way.

The film has more than one value: first of all it is a very touching story, with characters that show their frailty and humanity and form an authentic bond that the spectator can really feel. The first sequences, when you would never expect such a turn in the story, are brilliantly acted and they have a very simple and sober film language. Cinematography is simple and effective and it emphasizes the delicacy of the whole narration.

Editing is practically invisible, meaning that it tells the story without being invasive, with a good rhythm. Directing is also simple and effective, putting accents on the right places when the story needs it. It is very rare to find such delicacy in an independent movie, where directors tend to have the desire to show themselves off.

The only flaw of the film, in our opinion, lies in its music and sound. The score of the film is a little bit digital and it does not add much of an atmosphere to the scenes it is used into.

When the leading characters reunite, in the last scene, we have the feeling we have watched a very good film, which should deserve proper distribution. Akira Nobi has shot a powerful story full of sensibility and emotion. 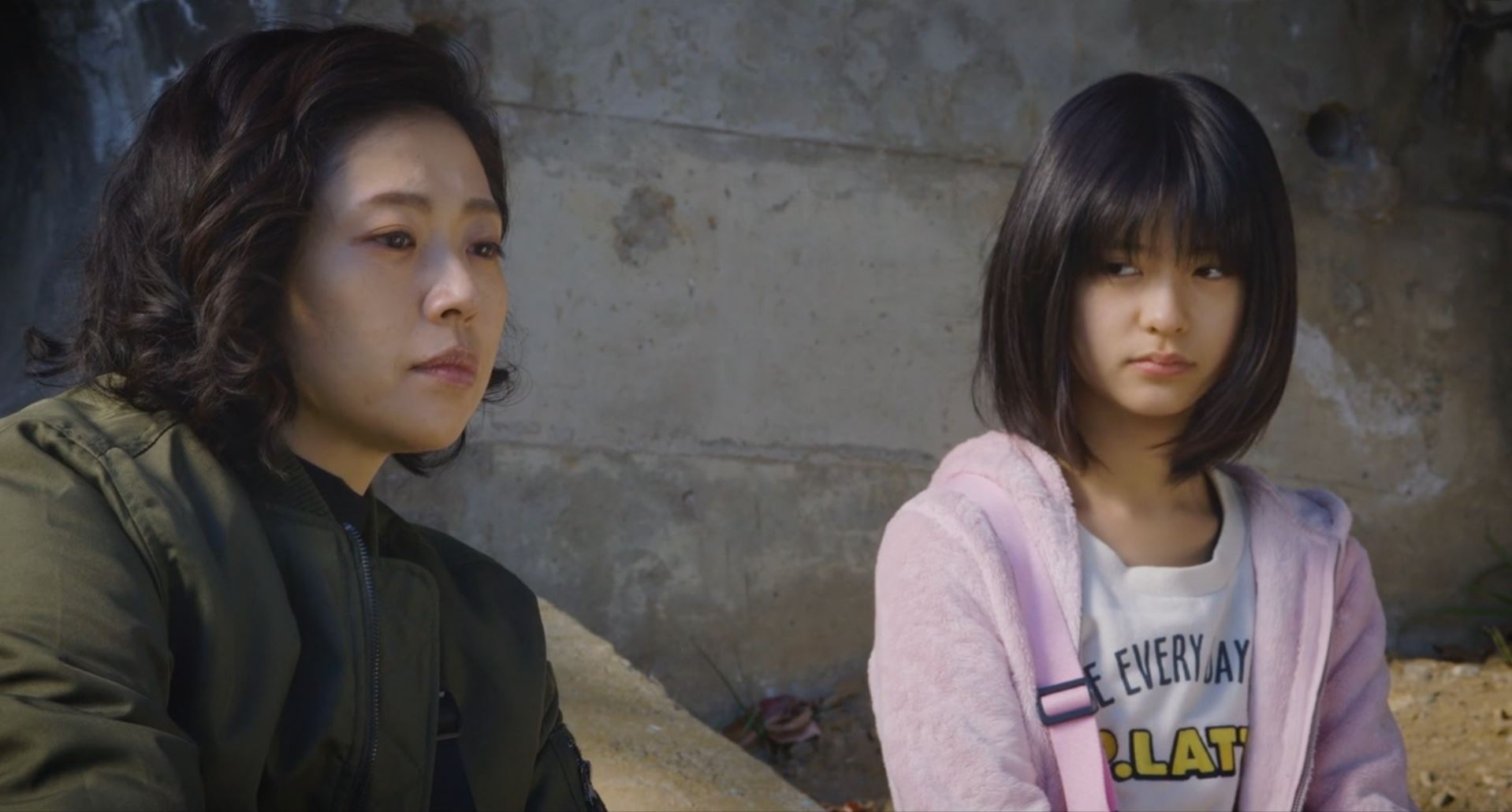