“Skin: The Movie” by Ronn Kilby

Posted at 13:26h in Reviews by prismaadmin

Some independent movies are films before they even start. When the only things that moves the production forward is the love for the idea and for the making of it, you usually end up seeing films that are full of heart.

The film is technically well done, with a soft low-contrast cinematography that follows the irony of the screenplay, a very clean and simple directing and a correct editing that gives the film the right pace. The leading actress was able to create a very interesting, weird and unpredictable character, while staying believable and while keeping a very hard voice and mimicry.

Like a lot of the indie films that we have watched this year, these low budget productions often turn up to be more interesting than high budget, industrial films, because they’re more spontaneous, full of ideas and full of twists that you could never expect from a predictable Hollywood movie, the only downside being an original score which is a little bit predictable and less interesting than the whole film.

We really had fun watching this gag comedy unfold in front of our screen. 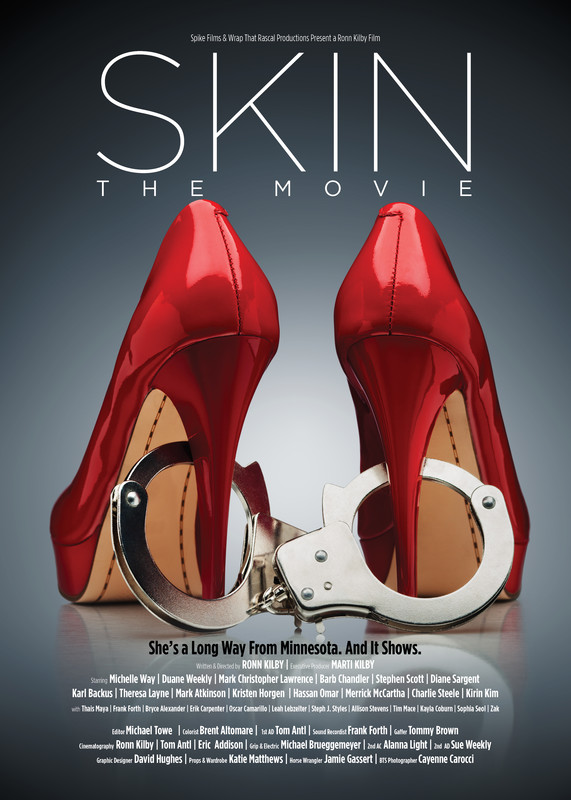