Posted at 11:37h in Reviews by prismaadmin

It’s true: the length of a movie gives you the possibility to follow the evolution of a character, to feel an attachment for him, to identify with his growth. But length is not everything. A film can be truly effective and emotional even if it lasts as little as 1 minute and a half.

It is actually what you need to make a powerful plot twists that gives you plenty of reasons to think and ponder about what the film told you. In this very short film “Tesoros” by Salvador Alvarado, a short story about a mother and his child in what looks like a natural oasis full of water, we have a brilliant mixture of fiction and virtual reality, mixed with a story with a very strong social and political message.

The film has been shot very well, and the plot twist of its screenplay has been rendered effectively by the direction and the editing. Even if it lasts only one minute and a half, the film is emotional and functional to its goals because it has one major value: synthesis.

When you can tell a story with as little as one minute and you can express a major point of view on such a wide array of problems of our age, it means that you have a gift for narration that is going to bring you far. 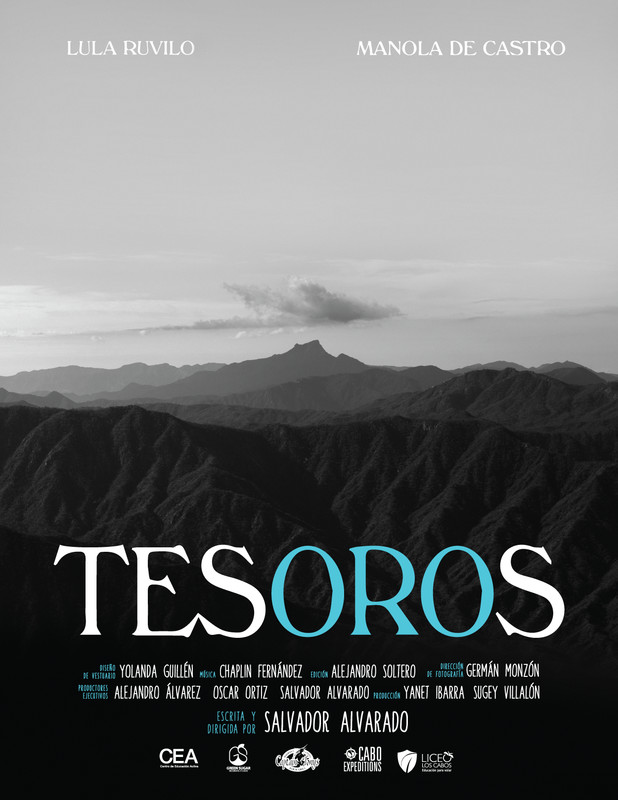