Posted at 11:28h in Reviews by prismaadmin

It’s interesting to track down the progress of a filmmaker, especially when we’re talking about experimental film. You get to see what happens when a style, an idea or an element of language becomes progressively clearer and the form of the film becomes more and more mature.

In this second film by Ty Brueilly we are reviewing called “Shucks”, all the element of the previous one are still present: the electronic soundtrack, composed by the director, which is at the same time thrilling and disturbing; the style of direction, with handheld camera, which emphasizes the atmosphere of paranoia and terror we experience watching the film; and the black and white cinematography which renders the concepts of the movie more abstract.

The difference with the first film we have watched is in the maturity and the developement of all these peculiar elements. The costume design, the art direction behind the movie and a better location scouting made this film full of narrative drive, even if it is still a surrealist approach.

We follow the protagonist through his onyric metamorphosis, watching his inner consciousness develop and unfold, and there are moments where we can feel the influence of some of the most acclaimed experimental directors like Brakhage or Lynch. Prop-making and costumes also had a major step-forward, and the set design is more interesting, creating different layers of images. Overall, the film has more pace and rhythm than its predecessor, and it’s a lot more entertaining and stimulating to watch.

Even if Ty is still making films with low budget, it is clear that his filmmaking is improving very fast. With the help of others he could really make movies that delve deep into the darkest layers of human inner life. 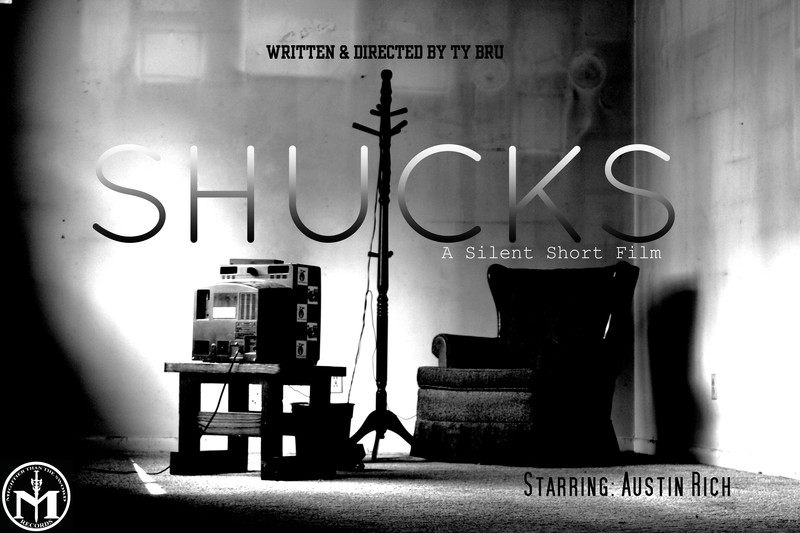