Posted at 17:05h in Reviews by prismaadmin

It is always interesting to see how directors approach the drama genre and how they manage to invent new solution. In the independent filmmaking community drama is undoubtedly the most popular form of narration, but not everybody can do it without using the same clichés and the forms we have already seen thousands of times.

“Little Boy Lost / Little Boy found”, which remembers us of the poems by William Blake that are also in the film and divide it in two halves, is a an italian short film by young Tommaso Bertoncelli, which is a very delicate portrait of a divorce and the effects it has on the psychology of the parents and the child.

The key to represent it and the way the movie succeeds in being different – and also more interesting – that many drama movies is the direction language, which focuses in the first part almost exclusively on the faces of the parents with a series of tracking close-ups, and a second part in which we follow the child in his escape in the forest with the dog, in which medium shots and large shots create a totally different atmosphere.

By dividing the short in two parts through the poems of Blake, Bertoncelli also invites us to compare the two parents to the child, rendering the adults as helpless children and the child as a lonely adult.

As it often happens in divorces, the lack of maturity by both parents makes them more immature then their own child, giving him a pain that will last forever.

The delicacy of the direction and the sobriety of cinematography made this short a very good piece of drama, helped by the great acting of the father’s character. “Little Boy Lost / Little Boy found” makes a very good exception in a panorama of obsolete dramas only made by clichés. 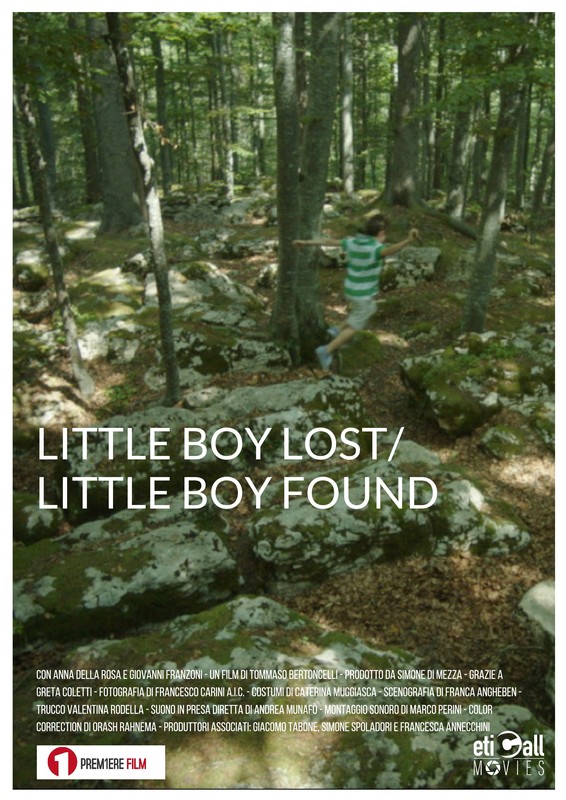