“The Riddle” by Georgia Chioni

05 Dic “The Riddle” by Georgia Chioni

Posted at 10:44h in Reviews by prismaadmin

It is always interesting to follow the steps a director makes throughout his or her career, especially if you’re talking about the first films, where identity is slowly building up.

We had the chance to review a previous film by director Georgia Chioni called “Lilly Black”, that was a micro-budget action movie that was a statement to make cinema at all costs.

In this second work by the young director called “The Riddle” we are reviewing we see right from the start that there have been many improvements. The plot is really original and interesting this time, portraying the weird misadventure of this psychiatrist that finds herself in a dark apartment and has to resolve a series of riddles in order to get out.

Camera work and technical aspects of the film still suffer from the lack of budget but they are way better than the previous work. We can start to see a line of thought behind the choice of framing and lighting, and the dark atmospheres, lit only by a portable lamp, give this movie a tone that makes it work, image-wise. Acting has also improved, with characters now being believable and realistic.

What this screening shows us – and should show to anybody else – is that with the proper training, efforts, investments and mentality even the most amateur of all the works can become progressively better up to the point that is starts working as a film.

Zero-budget indie filmmaking is a school that can generate great movies and films, and we hope that this director will continue studying and improving to get to that level. We sincerely think there is a lot of potential here at work that still has to express itself. 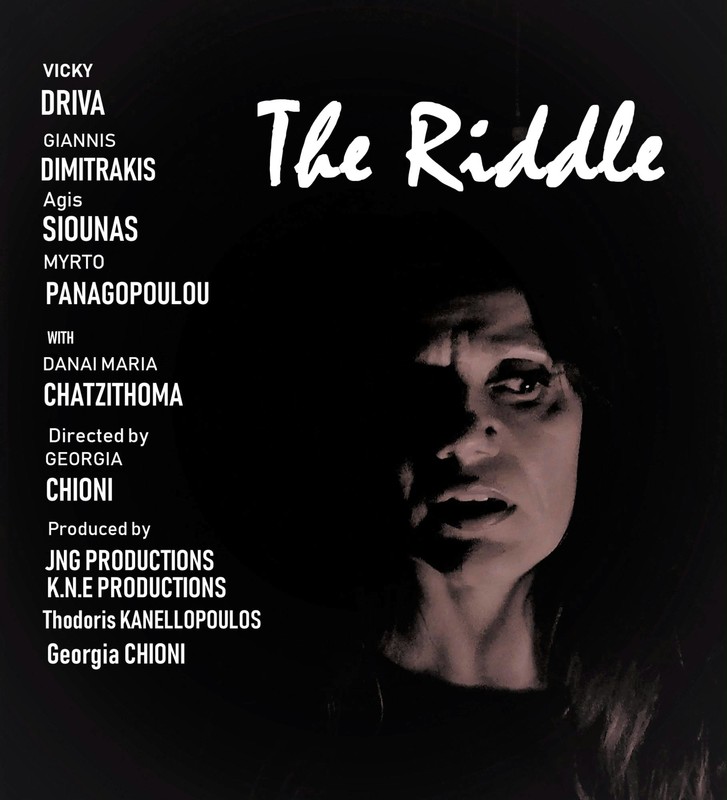