Posted at 11:22h in Reviews by prismaadmin

One of the most interesting thing about watching and reviewing films is when you have the chance to notice interesting mixtures of genres, cultures and sensibilities from all around the world.

It is the case of this indie feature film “Cakra Buana”, an indonesian musical-drama about self-discovery portraying the days of Cakra, a man who came back home after several years of wandering and has to discover again its land and the changes he sees in everyone.

What’s really interesting about this movie is how it used influences from various genre creating a very unique mixture of techniques, styles and forms. Its the first film to be entirely sung in Sundanese language, making it a very interesting social and historical document.

Plot is very deep as it deals with feelings and stories of human beings that are part of everyone life and are universal. The love story that drives the whole narration is also very intense and the two actors give a believable performance. The whole cast has been chosen really well, with faces that are proper for the roles.

Cinematography shows the colors of asian cinema, but has some very interesting contaminations with western cinematography. The look of the film creates an atmosphere in which we perceive the rural life of all the characters that fortifies the feelings told by the screenplay.

Overall, the film is very touching as it deals with the obstacles that one has to overcome in order to know more about himself and reach a state of truth and happiness in his life.

We wish this young director good luck in his future endeavors, hoping that his next films will be as ambitious as this. 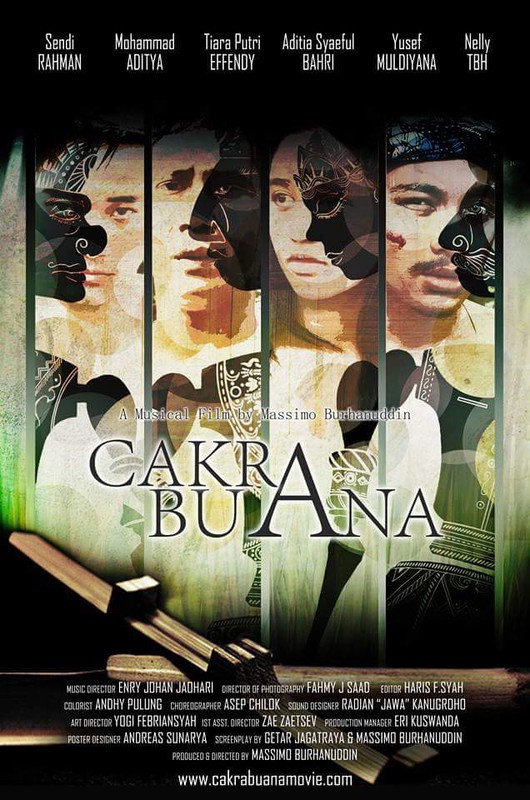