Posted at 11:02h in Reviews by prismaadmin

It is always interesting to see how film crews can manage to shoot genre movies – films that are usually shot with millions of dollars – with a very small budget.

In the case of this action movie “Beaten” by Arturo Portillo, shot in the US with only 4.000 USD of budget, the result is really impressive compared to the budget.

It is an action movie with a very compelling plot in which Bruise, a hitman, is contracted by a corrupt major to kill a former employee – Redd – which could incriminate him. The colleagues of the latter hear about it and hire a a hitman themselves that ends up killing the first hitman’s girlfriend, who happens to be the employee’s sister. That’s when Redd and Bruise, the killer and his first target, get together to avenge her death.

The screenplay is very interesting, with a twist that changes every perspective on the plot. The action sequences are very well directed and the film has a good editing that gives it rhythm and pace. Considering the starting budget, the technical aspects of the movie – its cinematography, sound and camera work – are pretty much working. Of course we could never expect a Hollywood quality, but the choices behind the lighting of certain scenes show that the crew had all the right ideas.

It is a good thing that digital cinema gave the possibility to these director to stage these interesting low budget films. We sincerely hope that “Beaten” will give Arturo Polillo the chance to direct a film with a higher budget by showing his skills to bigger producers. 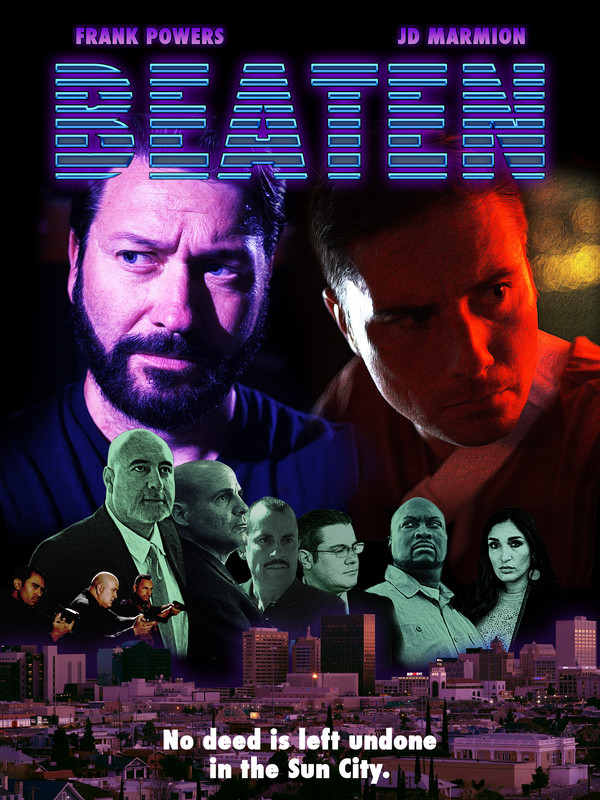