“A light before the dark” by Valentina Premoli

04 Dic “A light before the dark” by Valentina Premoli

When you review a 0 budget film you must have a careful approach, because most of the times you are judging the work of a film student who is experimenting for the first time a new medium he or she must accustom to.

In the case of this short film by Valentina Premoli “A light before the dark”, we are brought into a surrealist mystery of this girl who looks like she’s wandering through different states of consciousness, trying to understand what’s happening to her.

There are good ideas of direction in the movie: most of them lie in the choice of hinting and showing the final mystery until the very end, when we realize what happened to the girl.

Also, the multiple references to light and darkness hint at powerful metaphores on life and death that tell us that the director is trying to make a cinema that speaks about universal themes.

The use of amateur actors and crew, of course, give this film the status of a good experiment, that could help the director find her style and way of narration.

We sincerely hope that Valentina Premoli will have the chance to shoot a film with a little bit of budget in the future, so that she could render better the good ideas she had and she put inside this little short. 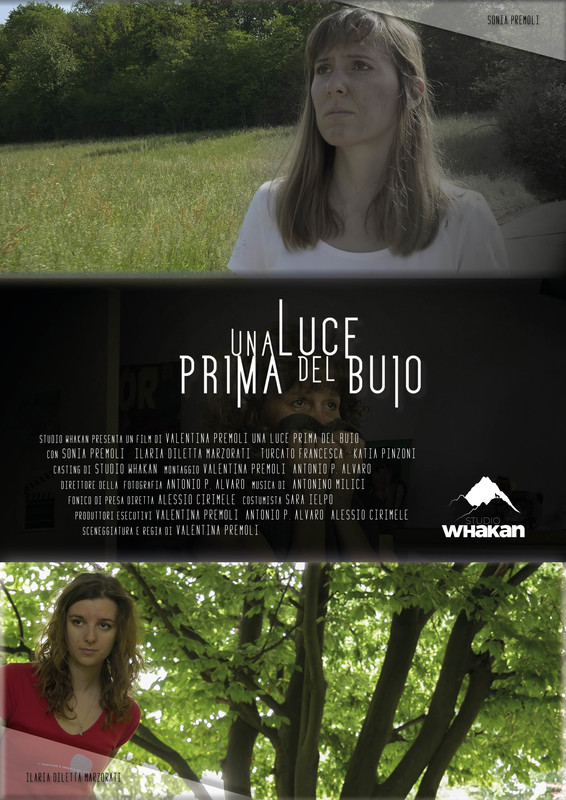