Posted at 10:35h in Reviews by prismaadmin

Making an original genre film also means breaking some of the rules and stereotypes of that particular genre: it is very hard to write and stage an original thriller or horror movie in times where thousands and thousands of such films are produced each year. It is also rarer to find works that are able to do so in the indie cinema industry, where often the lack of resources and know-how are a limit that is impossible to overcome.

“English Lesson” looks like a very pleasant exception. It starts out as a normal drama movie but progressively becomes a very entertaining thriller that is directed with good taste and with a nice pace and flow. Some shots, like the point of view in the protagonist memories, reminded us of the use of camera we have seen in the most popular David Lynch movies.

Apart from the original direction, the film has also a very good cinematography, with a soft, realistic and diffuse “cooke-look” that gives the film an interesting and realist look. Editing is also full of great ideas, with cuts that emphasize the tension and the build-up of the mystery that progressively unfolds in front of our eyes, with the help of a good sound score.

Also, the leading actress has been cast very well, because she has the right face and attitude for a character which is at the same time vulnerable but smart and independent.

Among the genre films we have seen and reviewed this year, this shines as one of the best. We wish the director and her crew a brilliant future in filmmaking. 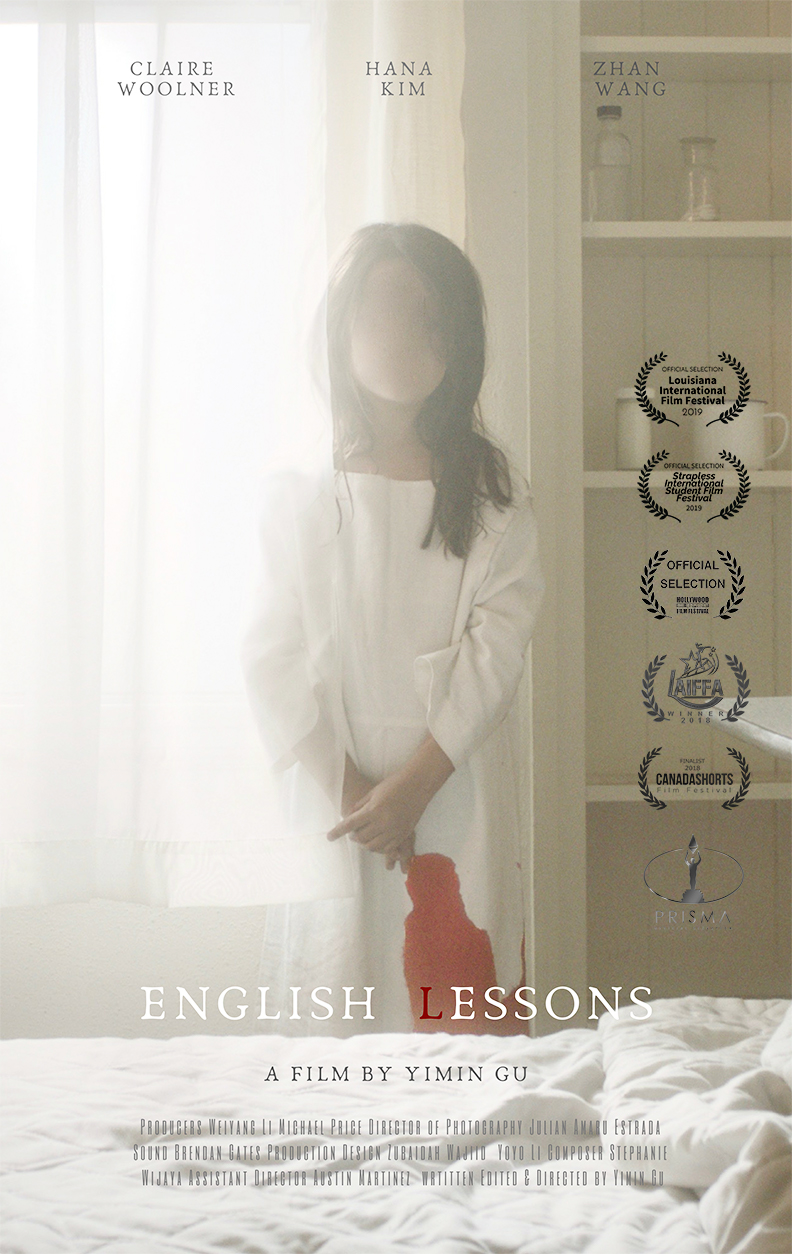