“Blood Means Nothing” by Mark Oxtoby

Posted at 11:04h in Reviews by prismaadmin

It is always pleasing to see original plots in short films: what the indie industry is often lacking is the inspiration to tell stories that never made it to the screen. We are used to see shorts that are always copying or kind of re-making popular feature films or genre clichés, but in this case, a short film called “Blood Means Nothing” by Mark Oxtoby, the plot is by far one of the most interesting we have met in these last months.

Even if it was shot with a little budget for what we could see, it has a very entertaining plot with more than a twist. The story about this girl who goes on a date and gets involved in a child-trafficking ring works really well and keeps the spectator interested from beginning to end. What starts as a love story becomes something that you would never expect.

Cinematography is kind of limited by the lack of resources while the editing is well paced and gives the film a good rhythm. Direction is also at the service of the plot and tells it very well. The two leading actors have been cast very well, with faces that immediately tell you about their psychology and personality.

Overall, “Blood Means Nothing” works like a good metaphor on families’ secrets and untold stories, showing the darkest side of the most normal form of society in human history. 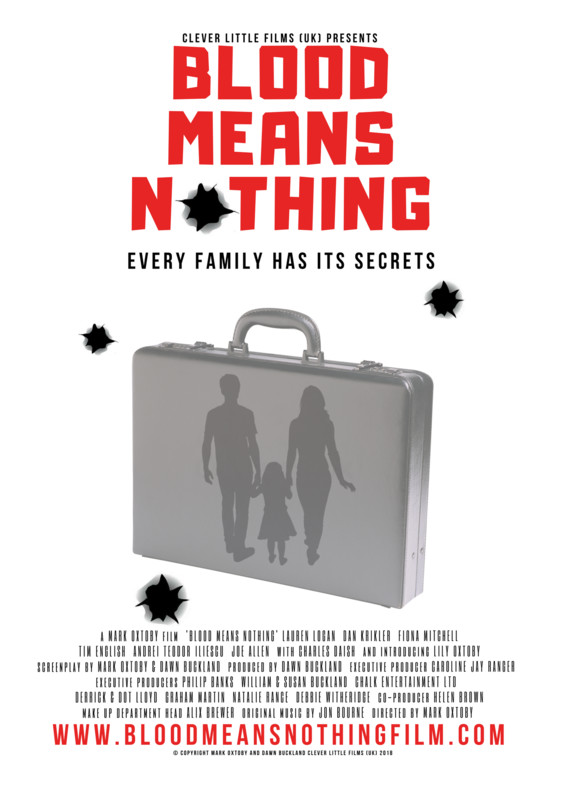