Posted at 10:57h in Reviews by prismaadmin

One of the most interesting possibilities of cinema is the chance to visually represent the inner life of its characters, bringing it to life in vivid images. Psychology becomes something that characters experience with their senses and their mind and they share it with the spectators, going together with them in an inner trip into their subconscious.

In this experimental short film called “Self-portrait” by Mohammad Homafar, the struggle for a man to know himself from the inside to write it down on paper becomes a symbolic trip into his own mind, a place where he loses himself looking for complicated answers.

It starts as a black and white film with a man sitting at his desk that is trying to put on paper his self-portrait made of words, and then it delves into his imagination with symbolic scenes that are illuminated by a bright white atmosphere, where he interacts with his own struggle, trying to get his words out.

The film is staged with interesting techniques and it has some nice editing ideas that contribute to the feeling that we’re watching an abstract place that is hard to get to know. Cinematography also fortifies these concepts, bringing us back and forth to another dimension of our senses. The leading actor of the film and it gives a very convincing performance, depicting a complex character with a deep inner life.

At the end, whether the self-portrait was really completed or not, we have the feeling we have made a trip inside ourselves together with the protagonist. An experience that this film is able to create with a lot of taste and emotional drive. 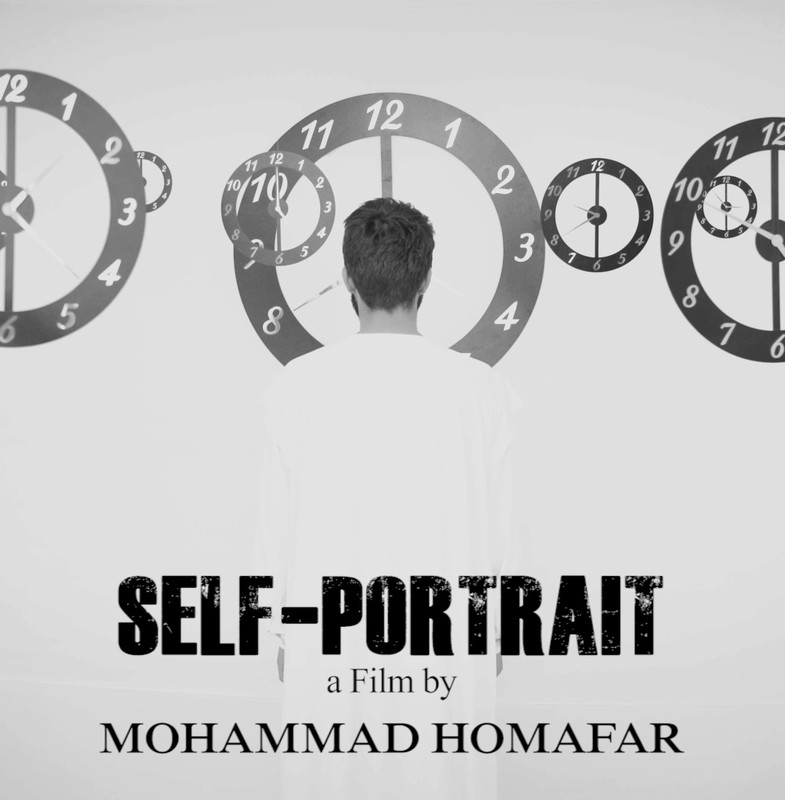