Posted at 18:47h in Reviews by prismaadmin

Like in the greek myths, “eros” and “thanathos” – the forces of beauty and of death – are entangled in a controversial movement together, and they always look related in some way. In this case, one of the most beautiful bridges of the United States, the Colorado Street Bridge, is sadly linked to a very long series of suicide cases since its construction.

What starts out as an history documentary about the construction of the bridge, continues as a film on the de-construction of life in people that are suffering and thinking about suicide. Interviewing a man that attempted to kill himself jumping down, we meet a series of characters which really make us think about the dangers of being left alone, with nobody asking questions nor really caring about how we feel like.

This documentary, even if it was shot on a low budget with a small crew, really goes deep into the problematic by using the bridge as an excuse to talk about a bigger problem. Interviewing various witnesses of suicide cases related to the bridge, we delve deep into this sort of contemporary sickness, which is seeing the number of people who take their own life raising dramatically. It is a good documentary which is very interesting in the beginning and then becomes suddenly deeply emotional.

The most fascinating and disquieting at the same time part of the movie is the relation it makes between the height, majesty and beauty of the bridge and the fact that people choose it as their last place on earth. Such a relationship suggests that, ultimately, up to the very last second, they were still trying to grasp something beautiful. 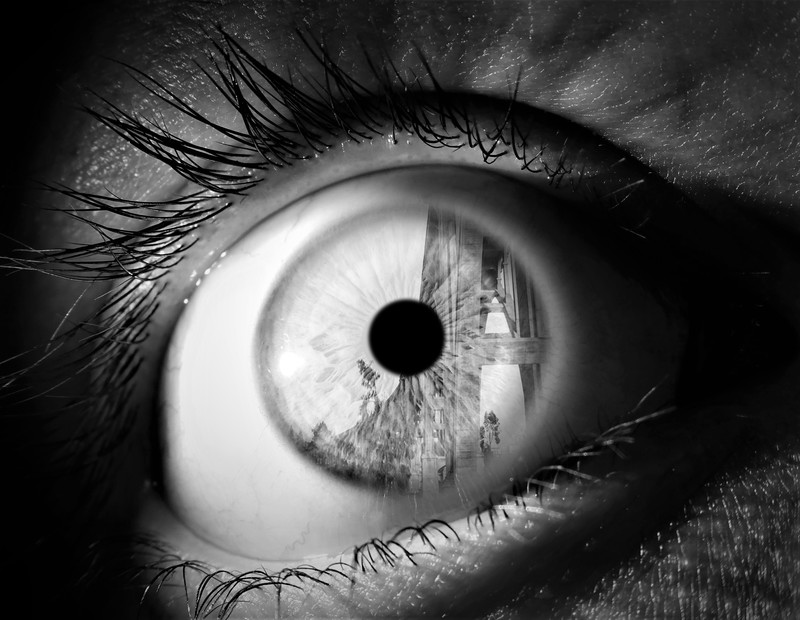