“And they lived” by Meitar Paz

24 Nov “And they lived” by Meitar Paz

Posted at 18:35h in Reviews by prismaadmin

In contemporary times it is very hard to see couples that last long after the marriage: it is not easy to explain why, but a factor is surely the wrong idea they had about the ideal couple, idea that has been constructed inside them by a wrong image society gives about marriage.

“And They Lived” by Meitar Paz makes a metaphor of the wrong expectations and fake feelings that come out from them in an interesting short film which makes a very good use of costumes to transform its characters in fairy tale princes and princesses, that interact which each others as they would in a form of imagined ideal relationship.

The idea behind the story is very clever and effectively set design and costumes are very well done and serve the purpose of the film. The two protagonists are represented as the classic Disney stereotype until their relationship collapses and the two are brought back to reality. The screenplay is also one of the strongest value of this work, giving it an interesting form as the ending reveals the true nature of the plot.

Even if the film was shot with low budget and an independent crew, it makes a very funny short film which is also a chance to think about how relationships are perceived in our society. 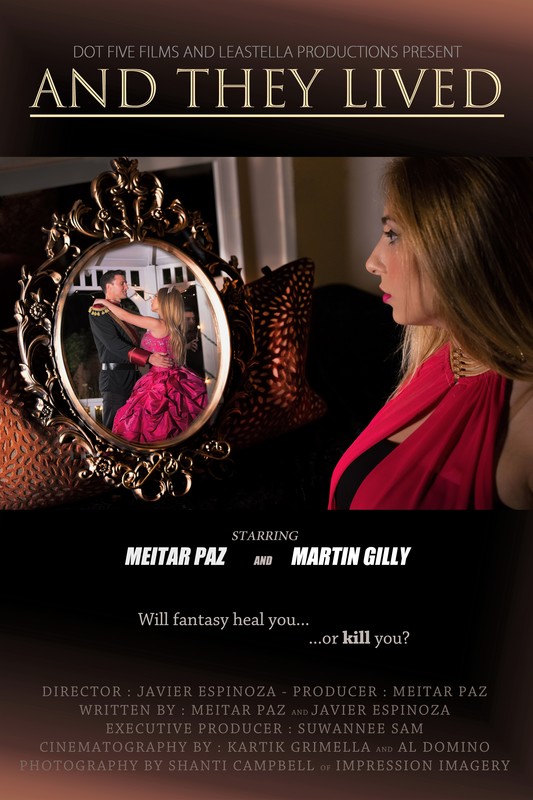