Posted at 09:31h in Reviews by prismaadmin

Debut feature film is an important milestone in the career of a director. It is very hard to create compelling, emotional movies the first time you try, but sometimes you can find very good films that have been thought about and pondered for years before they could have been made.

“UNS” by Singh Sahab is a love story among two physically and mentally challenged couple and about the world playing tricks on them, destroying their only chance of happiness, which lied in the each other. It shows the badness and the vices of the so called “normal” world, opposing it to the innocence of the two lovers, creating a sort of black fable where, ultimately, evil manages to win.

The performance from the two actors is the most precious value of this film: you end up questioning if they’re real or fictional, since their acting has really go into their characters. The movie has wonderful indian music and the narration is emphasized by a thrilling editing and good inventions of directing.

At the end, when you watch the bitter epilogue of the story, you end up questioning what world we live into, and why people always have to destroy the weakest, the poorest, the defenseless. “UNS” is a powerful moral story about good and evil and about love and death. 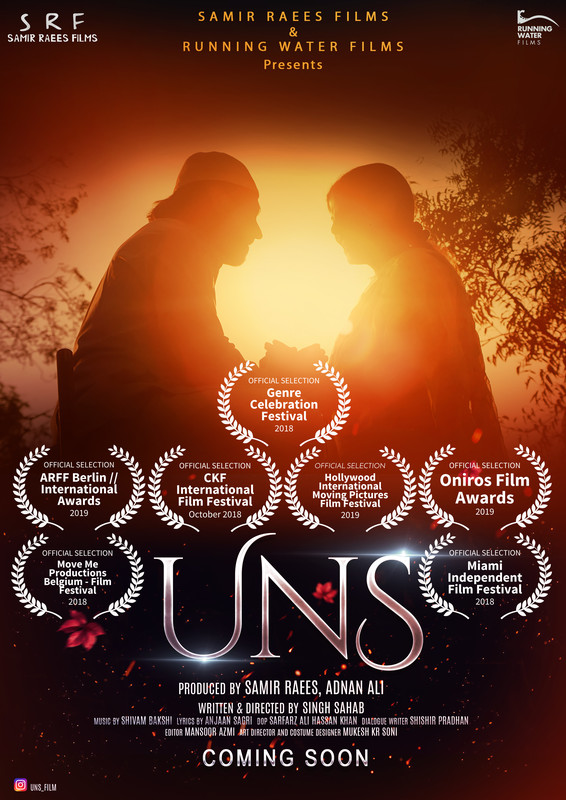