“The Radicalization of Jeff Boyd” by Uwe Schwarzwalder

12 Nov “The Radicalization of Jeff Boyd” by Uwe Schwarzwalder

Posted at 09:29h in Reviews by prismaadmin

Despite being a low budget feature, “The Radicalization of Jeff Boyd” shows more than one value. It is an indie feature film shot with a small crew and a little budget, but it has an entertaining plot that creates a well balanced suspense for the whole film.

By plunging into the life of Jeff Boyd, who thinks he’s been cheated by an investment company that lost all of his money, we begin to question a crucial aspect of life: when somebody has the feeling he has been tricked, he becomes mean. It’s like evil has its roots in the wrong ideas of the one that does it.

After Jeff planned his revenge and managed to serve it to its tormentors, a brilliant plot twists puts him in front of his faults. The good protagonists is unmasked as wrong, and every character starts to show an unexpected change.

Underlined by an emotional original scores, the scenes where this film reaches its climax become thrilling crucial points of the screenplay where characters clash against each other.

We would be very curious to see this director working with a good budget and with a big production, to see what he could do. 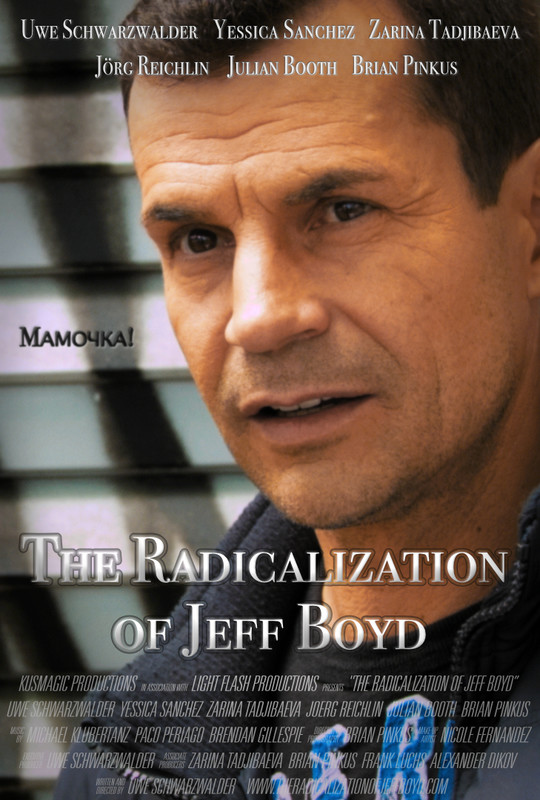