Posted at 09:47h in Reviews by prismaadmin

The hardest genre of film to master is probably comedy: that’s because its easier to make somebody cry than to make somebody laugh, that’s for sure, but also because comedy directors have to be careful in not shooting certain clichés that would make their film boring and predictable.

In this light-hearted, low budget comedy/bromance film called “Bro Story”, one of the characters is trying to hide from his friend the relationship with his sister because he is too jealous of her to accept it. He also fights whoever goes near her and becomes possessive and violent.

It is an ironic entertaining small film with many editing inventions and a funny rhythm: it works like a mini sit-com with an unexpected plot twists at the end, and gives you ten minutes of enjoyable amusement.

Even if it was shot with a very low budget, “Bro Story” shows some interesting values in its crew and cast, that managed to make a very pleasant comedy without the means and funds that would have been needed for it.

Waiting for the next work by Kelly Sarri, we wish her good luck in using this short to promote herself, hoping that she will have the opportunity to shoot again soon. 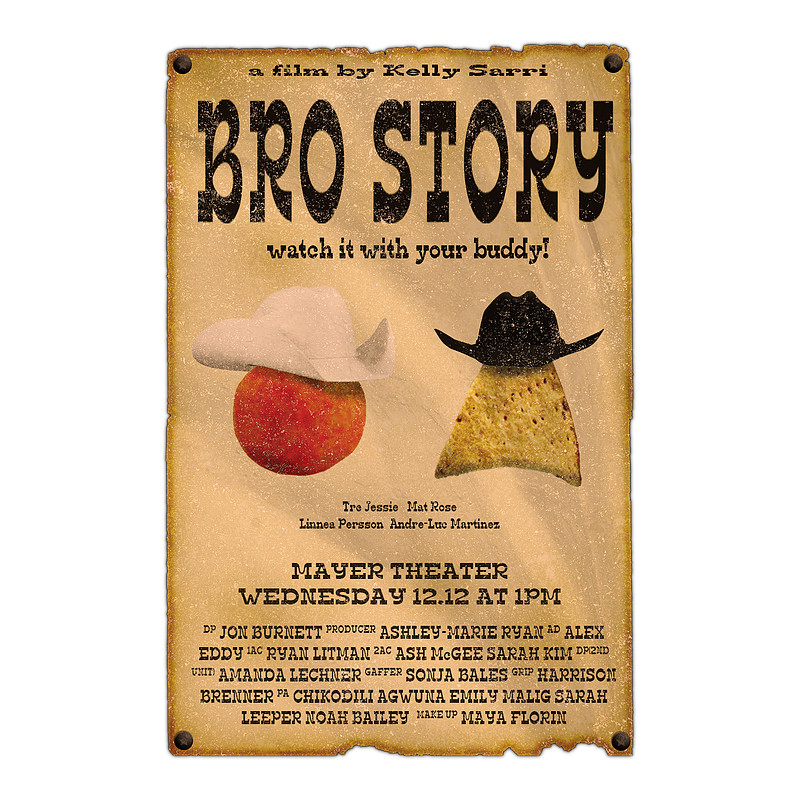