Posted at 10:06h in Reviews by prismaadmin

In an industry dominated by entertainment films and TV series, it is very rare to find independent films that are not under such influx and still try to ponder upon existential problems of men.

In “Deep Waters”, a short movie by Tiago Nery, we plunge into a house where two people wake up without knowing who they are, whose house it is and what their relationship is. They are locked in and it looks like there is no way out.

Starting from scratch a new life where their identity is at the end of a long path of understanding, they experiment the steps of a relationship between man and woman one after another, crossing objects and symbols that progressively raise their awareness, until one of them decides to be free.

While at the beginning it looks like a “Memento”-style narration of past events, at a closer look we understand that it is a very deep representation of human feelings and psychological traps and impasses, a sort of reversed Eden where Adam and Eve are forced to understand their nature of men by looking into their feelings.

While technically it is a low budget film shot with lack of equipment, it has some very interesting ideas and experimentations: the feelings of the two actors are always represented through a caption and the shots are often cut to underline facial expressions and moments of deep psychological impact. Shorts like this are always precious, because they give you the opportunity to think about your own feelings, relationships and life, trying to understand them. 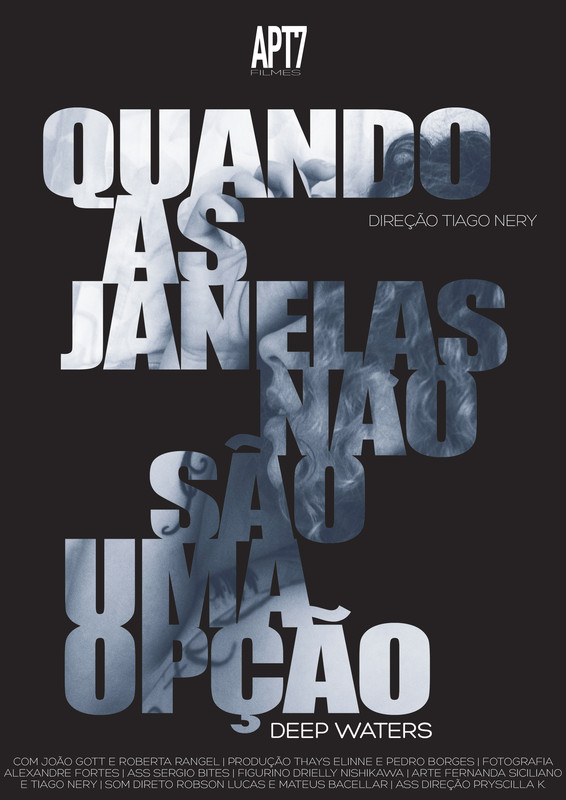