Posted at 10:40h in Reviews by prismaadmin

When form meets content the effect of a movie is always rendered more efficiently. “Alchemy” by Ian Kevin Scott is a very original short depicting an everyman trying to answers some questions about his life in a job interview that, framed by a camera in the waiting room he’s in, is locked in and starts a subconscious alchemic trip.

He is thrown into an inner voyage into the elements of esoteric alchemic culture, which represents the phases of his awareness as he tries to answer questions from his life to find out the truth about himself.

What makes the movie very interesting, apart from the concept, is the form and grammar of it. The shots are very beautiful, having a vintage diffuse glaze that also gives the image a very subtle surrealist look. Editing and direction are also very fascinating, emphasizing the emotions of the protagonists and making the spectator feel trapped inside the room together with him.

The ending, where the character is transformed into a sort of Santa Claus, the icon of consumer culture, is supposedly the job he was applying for: that of being a man of the modern society. This interpretation, among with many others, could be the key to decipher the many symbols in this film, that is a very stimulating visual experience with a lot of conceptual depth. 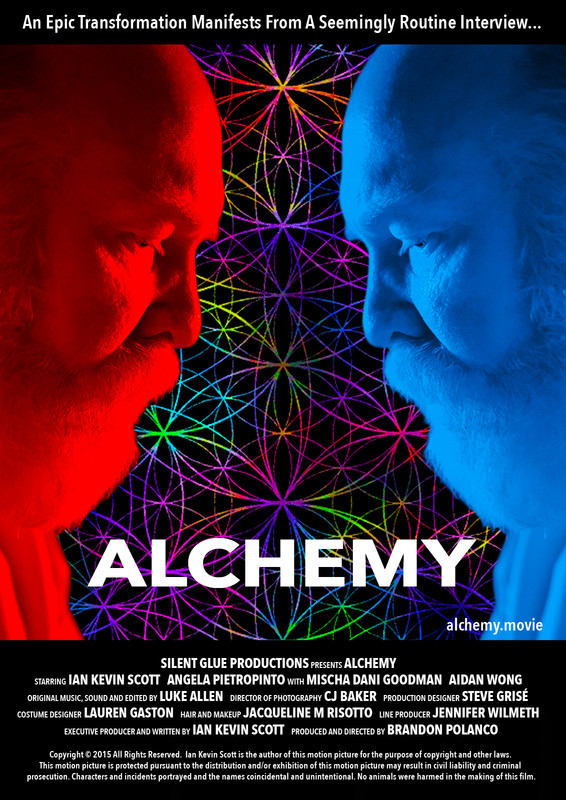