Posted at 09:18h in Reviews by prismaadmin

It is proper not to judge indie films in the way you would judge big productions or Hollywood movies. That’s because if you look closely to these efforts by very young people with very low budget, you can usually find experimentations, forms and ideas that would never make it to the screening of a traditional film.

In this indie movie by 22-years old LA-native director Soren James we follow the days of Clarke Martin, a young man that, fearing forced eviction, is a pennyless actor that takes a door-to-door job on Melrose Avenue, not knowing what would expect him.

The form of this film is very interesting for many reasons: first of all it is difficult to frame it in a particular genre, since it is a mixture of different kinds of narration, from black comedy to drama to a coming of age film; secondly because its editing and cinematography have some very peculiar traits: its oversaturated colors, its high contrast images, its bulimic rhythm in its high-paced sequences stimulate the viewer in many ways, forcing him to live the feelings of the protagonist through the chaos of its inner consciousness.

The actors play very convincing roles in this small indie movie, which is capable of giving the chance to the spectator to identify with the feelings expressed in the dialogues and in the subtext.

Above all the considerations, its his style that makes it worthy of notice. We watch movie not only because we like stories, not only because we want to be emotionally involved, but also to get to know and understand new tools of film language that can be used to convey these emotions, and this film gives us a very interesting approach to the seventh art. 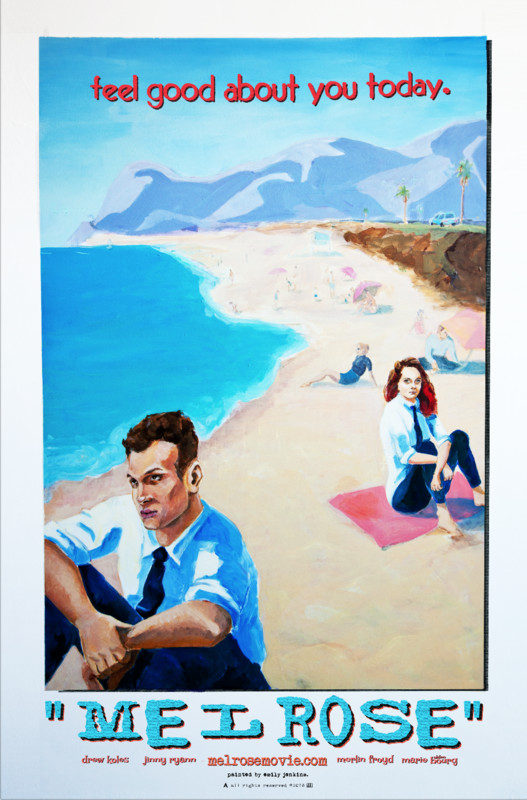