Posted at 09:46h in Reviews by prismaadmin

Zero budget feature films are always curious, because even if they would surely lack all the technical prerogatives for a wordlwide distribution, you can still see between the lines which peculiarities the screenplay and the direction have.

In this case, a police movie called “Unexpected Confrontation” by Luis Lobato Macedo, produced, written, directed and starred by himself, we have an entertaining plot that takes place for the most part in a police department, where a single case becomes much bigger than we could think of, involving all the characters in unexpected psychology and plot twists.

Skipping the technical part, which of course suffers the lack of budget, we can say that the screenplay is very rich in philosophical arguments and plot evolutions. We cannot expect what’s going to happen until the very end and the characters are intelligently intertwined. The struggle for justice of the main characters meets the evil side of all the others involved in the story, unfolding the real nature of their innermost human being and showing that the evil side of them has been forced to develop from the society they live into.

We would like to see a plot like this being shot with a higher budget, to see it develop its full potential. 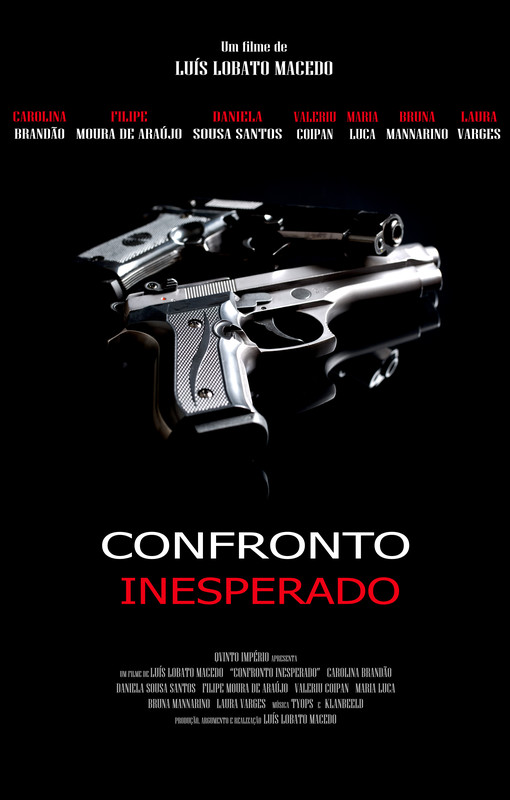