Posted at 13:51h in Reviews by prismaadmin

One of the most notable news in the film industry is the recent boom in series production, due to the massive financing coming from Netflix and other similar platforms. A format that was typical of television became one of the most sought forms of entertainment in the whole world, also raising the quality bar from older TV series.

Of course many filmmakers have started shooting series on a lower budget, to try to pitch pilot episodes to production company or to start their own business in this kind of media production. It is very difficult to find ideas that can compete with high budget screenplays, but sometimes you can find some very interesting products done with a lower cost and with a small crew.

“Blackbetty” is one of these series. We have seen three episodes focusing on different stories in a city under quarantine and found them well done to say the least. Cinematography shows the right tones and contrast and editing is professional and has a good flow. The stories are directed with good taste and are very entertaining: it all works fine for a low budget picture. Actors also show some believable performances and the lines of their characters are well written. What we really found remarkable is the overall atmosphere, starting from the title sequence up to the rolling credits: Marco North created a fascinating world, a “place between the truth and the lie” where living characters thrive through their stories in their struggle to survive an hostile city.

We really would like to see some of these ideas coming from independent companies finding their deal with big productions, to see what could change in the industry if fresh directors with ideas could showcase their work to the big audience. 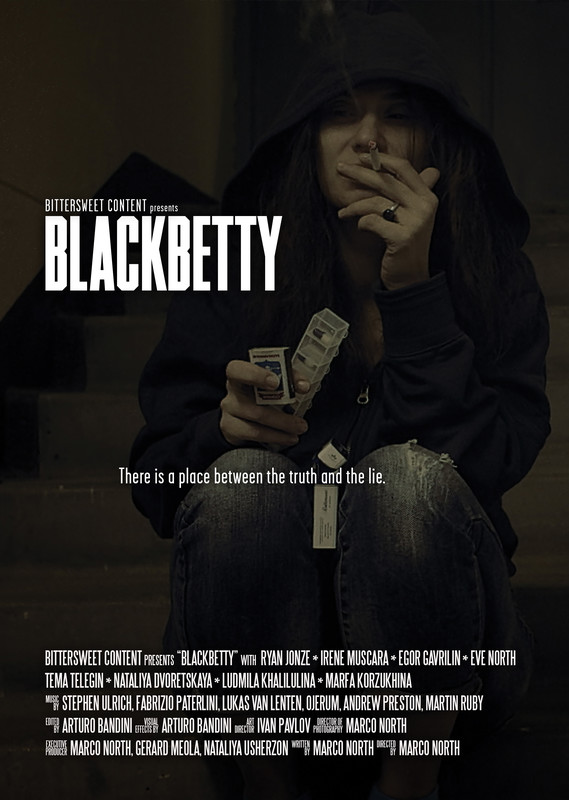