“The tempest” by Dino Longo Sabanovic

Posted at 16:46h in Reviews by prismaadmin

Shot entirely with iPhone 7, the short film “The tempest” by Dino Longo Sabanovic – which is also the leading actor – is the experience of this man during WW2 that wakes up in his apartment after losing his sight due to a grenade. The film has a very elegant and slow pace and at the beginning we really feel the struggle of this young man to live without ever looking at things again. The director-actor stimulated our perception of the sense of touch to make us understand what is the new way of this man of interacting with reality, touching images that he will never see again.

When a young pianist called by his nurse enter the house and starts playing, we are brought from a touch experience to the exploration of his new sense of hearing: music becomes his chance to “feel” reality again and to give it new light and hope in the future.

Even if cinematography suffers from the lack of budget, the idea to use an iPhone for all the shots give it an experimental look that is somewhat interesting. There are some images where the contrast between light and darkness worked very well, while others suffer a little bit the limits of this camera.

The director shows us a really good interpretation of the leading character, by giving us very believable movements and mimic of a blind person. We feel his struggle and are very touched by his inability to see again and by the anger and sadness that comes out of it.

Overall, this short is very courageous and challenging and we wonder what it would have been with a big production and all the means to make it perfect. 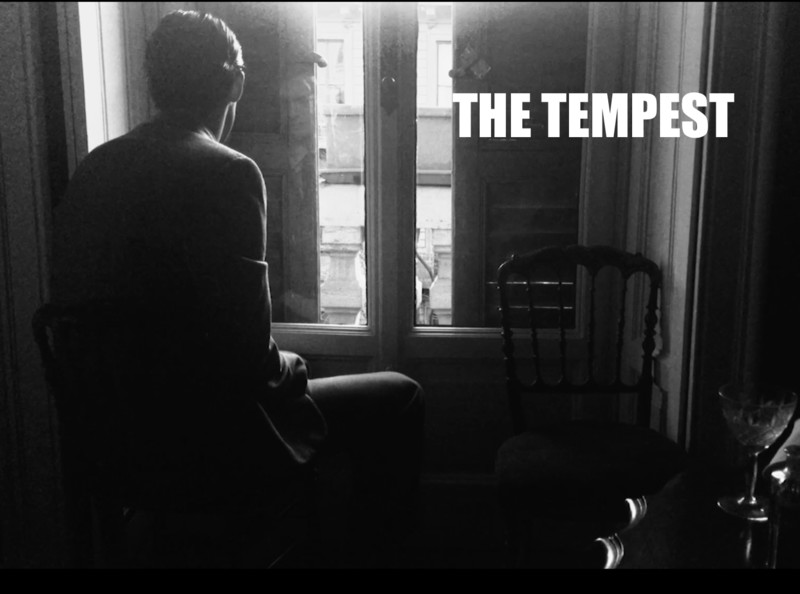