“The Spy Who Scratched Me” by Melissa Skirboll

19 Ott “The Spy Who Scratched Me” by Melissa Skirboll

Posted at 16:51h in Reviews by prismaadmin

One of the most interesting events of the short film panorama certainly is the 48 hour film project, an event where you have exactly 48 hours to write, shoot, edit, post-produce and complete a short movie together with a group of people that volunteer for you. You also have to follow some rules and to insert a certain line of dialogue, an object and a genre that you pick randomly among the others.

That said, when you look at the shorts that have been shot for this occasion you usually stumble in very low-budget productions where the winning films are those who rapidly got a very original idea and shot it with a decent quality.

In this particular short film, that has some flaws of a low budget film like a very poor audio, writing is where most of its value lies: it is a grotesque comedy that is very funny and entertaining and it has been staged with rhythm and good taste and acted very well. Direction is simple and straightforward and the ending is really fine.

Certainly, cinematography is a little bit amateurish as you would expect for something that has been shot in such a short time, but overall it has pleasant colors that support very well the atmosphere of the short movie.

Watching films like this, that have been shot in total freedom, makes you desire to grab your camera and just do it, in this very moment, with what you have and with the only help of your imagination. 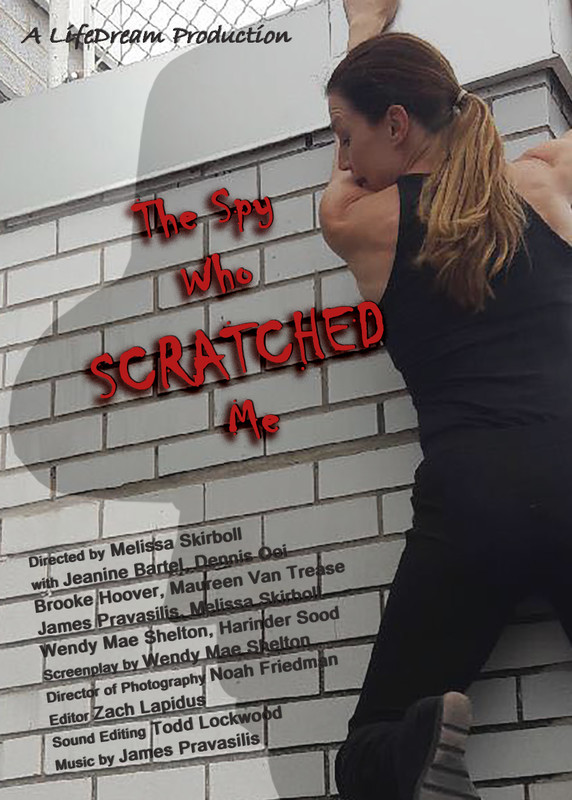