“The Final Exit” by Dhwanil Mehta

Posted at 17:06h in Reviews by prismaadmin
Indian cinema industry is becoming more and more interesting, with different genres being explored and contaminated with oriental cultures and philosophy. “The Final Exit” is a feature film by Dhwanil Mehta that offers a very peculiar approach to horror genre and structures, resulting in an entertaining two hours long film.

What makes it interesting above others genre movies of the same kind is the philosophical approach that sustains the narration and adds a second, deeper layer to the story. Indian influences and anthropological studies gave this work an esoteric significance, symbolizing the journey of the character from darkness to light, from life to death and back again.

Directed with emphasis and good taste, supported by a very good sound and editing, this film is ready for indian distribution. It makes a really nice genre product in the industry and stands out above many other similar works of indian filmmaker that are lacking in aesthetics.

With its touching ending, like a hope in a new reincarnation or a form of eternal truth after death, it really resonates as a powerful parable of life.
. 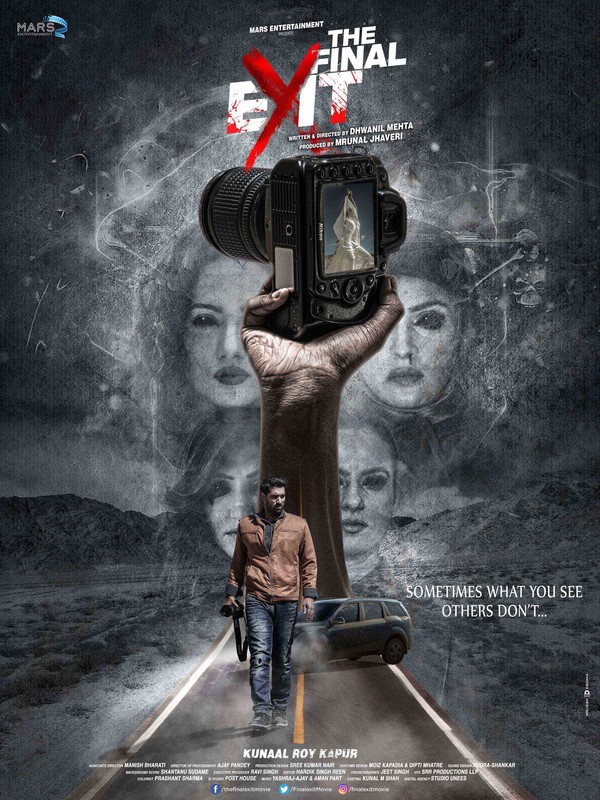