“The dizygotic twins” by Cassandre Émanuel

Posted at 16:36h in Reviews by prismaadmin

Filming a documentary short requires a certain relationship with reality. But the most interesting works in this genre usually show – or give us just a small hint – something that looks like out of the normality we see, something that can be shown only through camera. The ability to make links and association between images to develop a sense of “something else”, that lies in between them, is what makes a documentary shine and entertain.

In this film by Cassandre Émanuel we can see, after a brief scientific introduction, two dizygotic twins, a boy and a girl – Maël and Maya -, in their everyday life. What looks like a normal reportage of the daily life of two children slowly becomes something more interesting. Associating similar images through editing and commenting them through interviews, we can start to feel a sort of very deep bond between the boys which goes beyond their being close relatives. We start to perceive a sort of further layer that is somewhat surreal, a kind of psychic relationships that links the actions and the reactions of one another like their brains and lives are strongly linked.

This is done though the choice of actions and situations to film but also through a brilliant editing that puts the actions of the two on the same timespan and then alternates their actions to make us feel this direct link between the two. Using this technique, what looked like a normal documentary in the beginning becomes a film about something deeper, about the feeling there is some kind of reality which lies beyond the one we think we see, and it is connecting all of us and making us feel as we’re coming from just one, gigantic source of life. 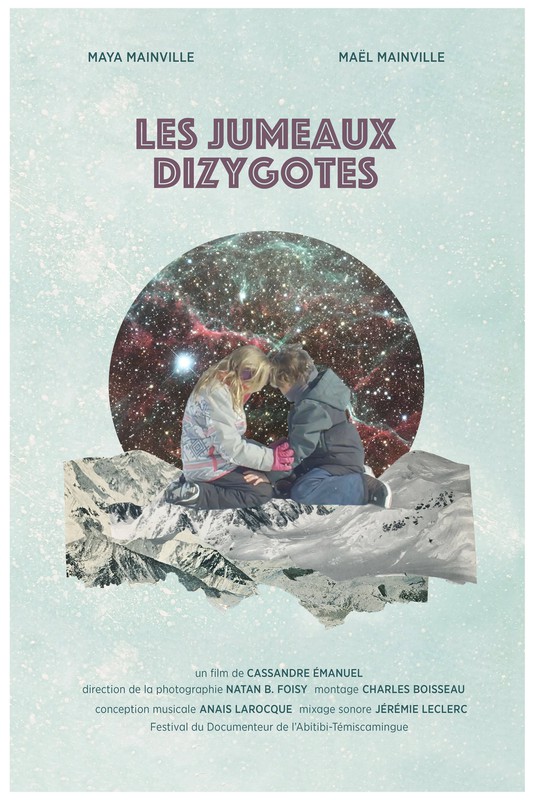