“The Conductor” by Xavier Guignard

19 Ott “The Conductor” by Xavier Guignard

Posted at 16:34h in Reviews by prismaadmin

Many movies in the history of cinema have depicted the powerful figure of a dedicated musician, often worshipped by his staff, pupils and public. The figure of the “maestro” is also an archetype which gives a screenwriter many possibilities for emotional stories. We can recall “Amadeus” or “Whiplash” among the most prominent films of this genre.

In this particular short film, this acclaimed conductor that gives the title to the movie is a very fascinating, competent man which the spectator immediately perceives as fascinating. The relationship between him and the young protagonist lady hides a mystery inside a necklace, which will be the major plot twist as the film gets to an end.

Technically speaking, we see a very well shot film with a brilliant cinematography. The aspect ratio, the choice of lenses and the use of lighting give this film the aesthetic of a major production. As we would expect from a film in which music plays a major role, we have a very good soundtrack by Tim Benjamin that is played through almost all the duration of the film, but it is brilliantly written and played. The two leading actors also show a very believable performance, even if the sequences in which they conduct the orchestra are not very convincing.

Even if the film is a little bit longer than the average short, we are brought from beginning to end with a good pace and flow. Direction is simple and straightforward and it has some interesting choices of angles used to psychologically depict some characters. It is not very common to find a short film done with mastery, with a very well organized production and see that it has the courage to talk about classical music and cultural matters. 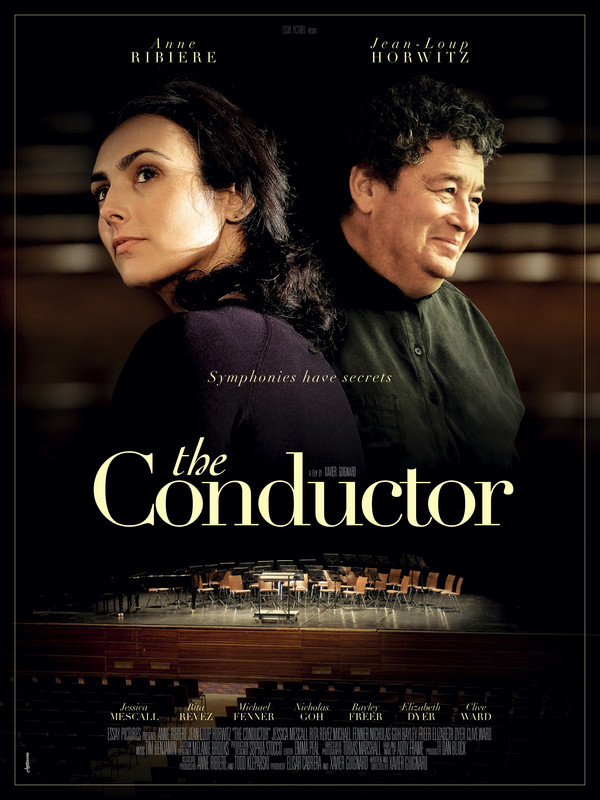