Posted at 16:10h in Reviews by prismaadmin

When you approach a film made by a very young filmmaker you usually don’t expect to see an experimental film. This is because young filmmakers tend to be in a hurry to tell people how good they are or how they deserve a good career, so usually they try to make movies about big issues and they try to say too much.

“Slumbered” is a short movie made by a 19 year old portuguese director that shows instead a very interesting cinematographical approach. The plot is very simple and straightforward but what intrigued us the most was the style with which the film has been directed. The use of the handycam that mimics the presence of a dark, haunting presence that follows the protagonist around her house is a choice that shows a will to experiment and play with all the possibilities offered by cinema. Its a strong stylistic choice that transforms the fiction experience in an act of observation. We ourselves, as spectators, become the haunting presence that drives the protagonist crazy.

This style and structure eliminates the cliché of horror and thriller movies transforming this short film in an act of representation of a paranoid, maniac condition.

Being a student project, we really enjoy watching the best thing that a student can show: the process of learning through ideas of experimentation. This young director shows us that has all the prerogatives to find a personal, effective way of filming and creating her own world. 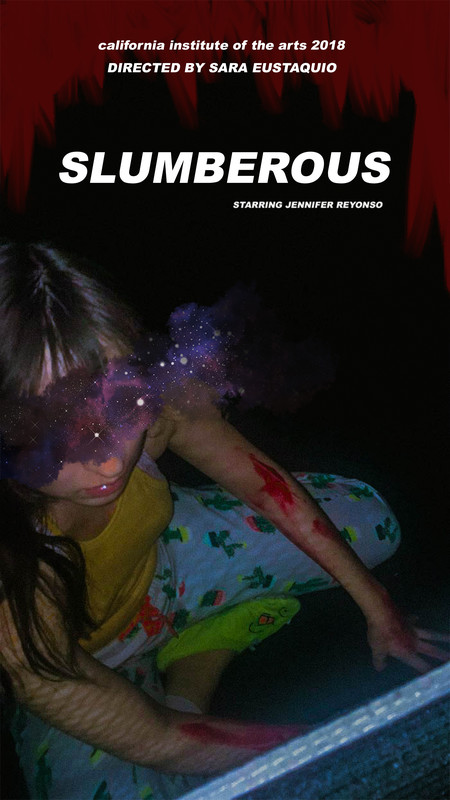