Posted at 16:52h in Reviews by prismaadmin

Shot in the suburbs of Varanasi, “Rebirth” is one of those short films that give you the possibility to travel for thousands of kilometers without moving from your PC. It is the story of a hungry beggar that, in the search for food, ends up drinking cow’s urine and eating hay and becomes worshiped like a saint. During his walks through the city people do not give him anything, neither the food that has to be thrown away, but when the “Rebirth” happens, they throw food at him even if he’s the same person.

Shot with a low budget with a documentary style and approach, this shot has a very good screenplay: the idea behind it is full of hidden meanings and cultural elements and it is the biggest value of the film. Even if cinematography, sound and acting look overall a little amateurish, the ending is just very powerful and resembles an ancient story from a sacred text.

The character of the homeless that becomes a god because of a great misunderstanding is a very good example of how hypocrisy works in the mind of people, unable to see the needs of the people around them and unwilling to help them even if they can. But when they meet something or somebody that might grant them benefits – in this case, a man perceived as a god – they will throw away up to their last piece of food to be blessed.

We would have really liked to see this story with a big production that would have given the director the chance to shot it with all that cinema requires. Overall “Rebirth” is a very good parable of the human condition and a very powerful cultural story. 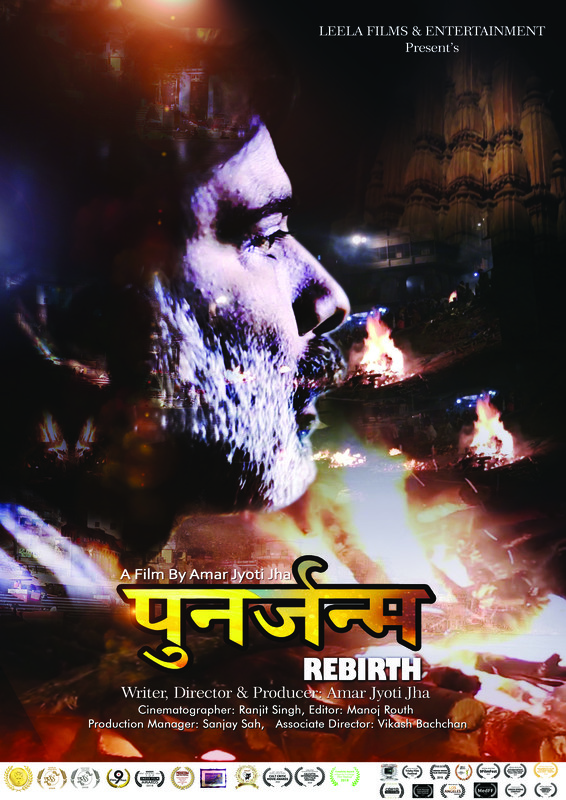