Posted at 16:08h in Reviews by prismaadmin

In the short movie market usually the best idea wins: a short is almost forced to be clever, simple, direct and stylistically appealing. This usually has the consequence that almost all good short movies have poor, little or badly written dialogue but a very good visual identity. This is not the case of this film, directed by Jesse Cook and written by him and Mike Testa. It is an independent low-budget film that starts with an archetypical situation: the nerdy guy that has a chance to meet a girl that would finally get him out of his shyness and give him a chance to be himself in a relationship.

What really surprised us in this movie was that its plot structure was very simple yet powerful: the screenplay has a really unexpected plot twist and there is no cliché or bad writing in it. The story is driven by brilliant dialogue and the leading actor uses a very effective language in the interpretation of the protagonist: he has the right face and body and his lines are really adequate.

All the movie revolves around the screenplay, so we have a TV-like cinematography and a very plain and simple directing that focused more on actor staging that on camera movements. This was maybe a choice of all the team, since the goal was to underline the content of the screenplay and of the dialogues, but it was also a forced situation, given the very low budget of the movie.

At the end of the film, where a very clever editing solution gives us the best visual moment of the story, we clearly understand that this author has the possibility to stage very good films. This is a rare debut short film and we very honestly moved by it. 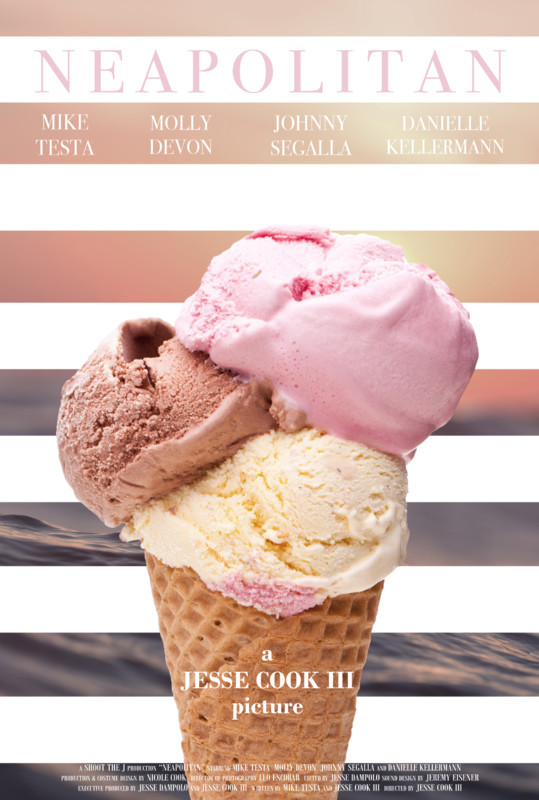