Posted at 17:02h in Reviews by prismaadmin

There must be a very strong concept behind the writing of a film. In the case of this short called “Meeras” by Saurabh Thakur, the idea behind the screenplay is that of a kind of violence that looks like a sort of destiny or omen which passes from mother to daughter, that of the marriage with a violent man.

There is a sort of karmic twist in the plot, which will function as a narrative expedient and as a lesson of morality and ethics: the ending of the short, which we don’t want to spoiler, functions as a brilliant resolution which is also a teaching for all women.

Directed with a very clean language, this film has some very good acting and a good work on cinematography. It suffers a little bit from the dubbing it has but overall it is technically very pleasing. The message it delivers is a positive message which should be spread.

That’s why we wish good luck to this work in his worldwide distribution and to this director in his future works, hoping that he can teach more with his next films. 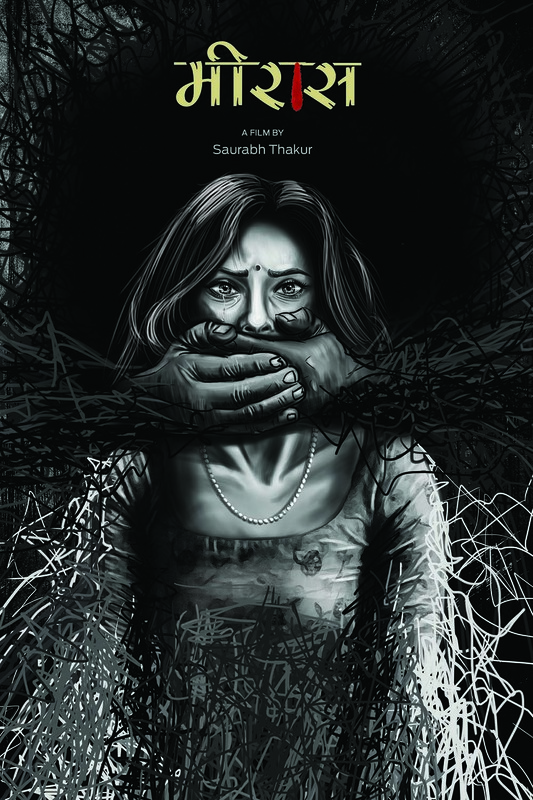