Posted at 15:55h in Reviews by prismaadmin

Reviewing a short movie is always a hard time, because you have to face what the market has to offer: most of the time filmmakers have to produce with low or no money ambitious stories and they end up shooting films with many limits. Very few succeed in creating such a compelling, entertaining story in a short movie with micro budget.

We have an exception here. “Masterpiece” is a brilliant film and screenplay that has more than one unexpected plot twist: it always looks like it’s going to be a cliché scene and then, moments later, the movie turns to unlooked-for directions.

Directing is very straightforward and narration is character and dialogue-oriented. The author clearly wants the spectator to focus on the plot and to interact with it. Image-wise, there aren’t many experimentations nor brainwaves: cinematography is simple and correct, empowered by the beauty of the landscapes the movie is immersed into. The greater value in the movie is that the director was really good in avoiding traps and simplification of Genre movies: music is really used with delicacy and it’s never superfluous and characters are well acted.

Even if we have already seen this plot structure, where a writer and its novel get entangled in the reality of the narration up to the point where they intertwine and influence each other, this movie just works: it’s a well-done reinterpretation of the genre that will keep spectators entertained and satisfied.

Maybe the only flaw lies in the titles, that are a little bit amateurish.
But that can be fixed. 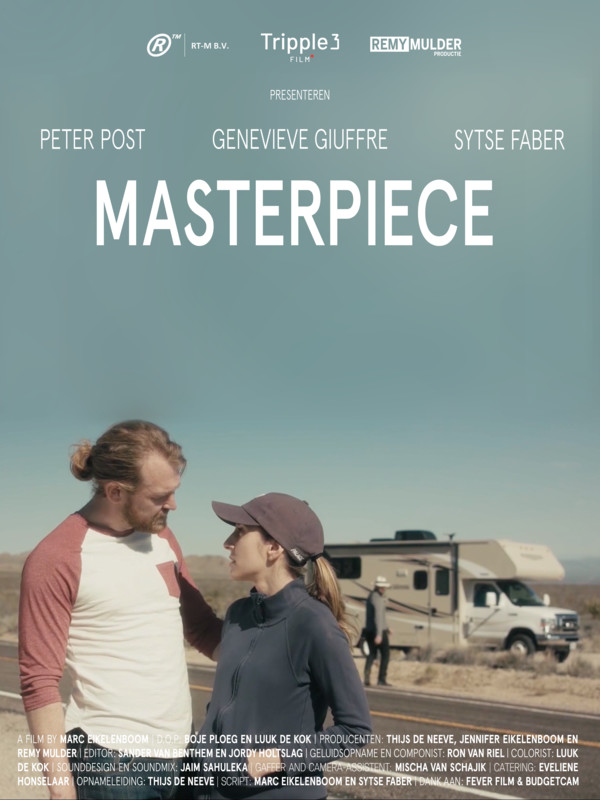