“Lost In Apocalypse” by Sky Wang

Posted at 16:27h in Reviews by prismaadmin

Since George Romero’s “Night of the Living Dead”, zombie movies have become one of the most consistent and popular horror themes. The idea of the undead coming back from the eternal sleep in evil form has become one of the most powerful metaphores of “evil” in a broader sense, as something that slowly but inexorably crawls on people lives and forces them to confront with choices that belong to the realm of life and death.

Zombies become an atmosphere in which almost every kind of screenplay can take place. In this feature film by Sky Wang, a Chinese American director, we can see a classical horror plot where strong bonds, love, wickedness and hope take the form of separate characters that play different parts of the human soul until the situation forces them to interact and evolve throughout the movie.

This movie, even if it belongs to a precise genre and it retains all of its characteristics, has some strong values in its aesthetics: the cinematography is very well done and the 35mm grain applied to the digital image gives it a lot of filmic depth and an overall very pleasing look that makes the movie stand out. Lens work and shots are always choices of good taste and the director has made some interesting experiments with canted shots, especially in narrow corridors and room where the pace of the film is particularly critical.

Overall, the film has a very good rhythm and flow. Acting is very believable and the psychology of the characters comes out as a stimulating conflict between different people.

When you approach the genre of the zombie movie the risk of repeating or copying other zombie movies’ ideas is very high, but here we have a very nice feature film that has an elegant approach and, even if we can know what’s going to happen beforehand, it keeps the spectator focused and thrilled.

Many movies of this genre with a wider recognition and distribution were poorer or less entertaining. We personally think that this particular feature has a very good chance of being sold and become a good product in the asian film and TV market. 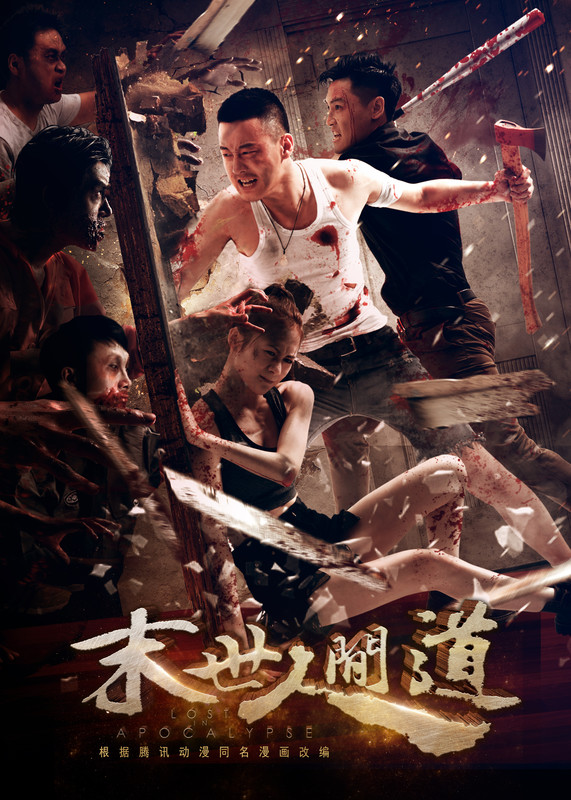