Posted at 15:58h in Reviews by prismaadmin

Trying to talk about life and death in a short movie is a risky matter. These kind of themes should be handled with care and with delicacy. In this narration we find ourselves trapped into an apartment where voices, items and memories from the protagonist’s life continuously pester him. They’re the voices of its dearest kin and friends and the music from a childhood memory that he and his mother have probably recorded.

What we find interesting in this film is the representation of the protagonist’s mind in form of an apartment where he is consciously and continuously considering his past trying to elaborate it and find a metaphorical way out. At the very beginning everything is vague and unclear and we feel like the protagonist does: lost and in desperate search of a meaning.

The visual approach is also interesting, because it creates a very dark and paranoid mood that gives the spectator the feeling of being overwhelmed with a sense of profound loneliness. Direction helps the story by creating a cage with a lot of close ups and details that emphasize the protagonist’s inwardness and put a lot of emphasis on the sequences where he is actually feeling something with his senses.

The story has also a powerful twist in the end where everything that we have seen finally makes sense. Outside the house we finally can regain consciousness as spectators. 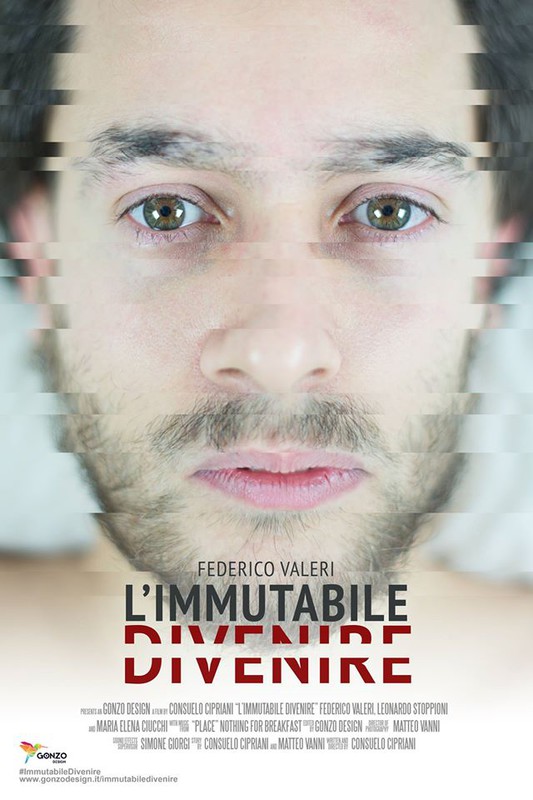