Posted at 15:51h in Reviews by prismaadmin

The digital era of filmmaking has made possible the existence of micro-budget films that would have been impossible to make without today’s means.

“Lily Black – The Movie” is one of them. A greek movie by John Nolan and Georgia Chioni that tells the story of the kidnapping of a young woman that has lost her husband, a man that hid some money in an unknown place.

The movie, a dark comedy with many characters and actors, is a courageous act of art made by a team that had absolutely no way to do it except their passion, strength and will to make it.

We can’t of course expect the technical quality of a high budget film production, but we can still find some very good ideas of writing and directing that, with the help of a professional crew in the future, might be able to give the directors and all the crew involved in the film a chance to shoot a film that follows the standards of the production.

We strongly encourage the community around these people to help all the crew to make the next work a strong and solid piece of filmmaking.

What will happen next will depend only on the will to get better and keep following their passion for movies. We wish good luck to this movie and to everybody involved in it. 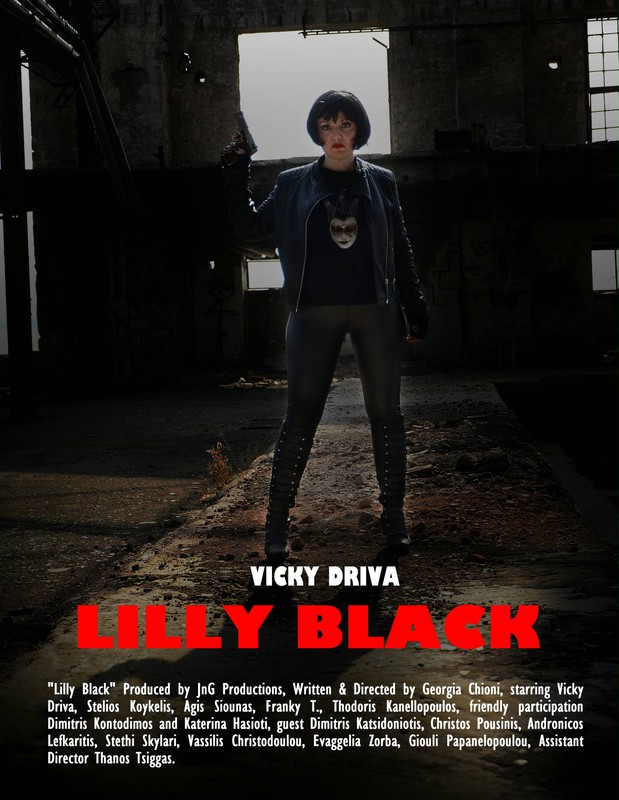