Posted at 16:29h in Reviews by prismaadmin

Cinema gives directors and spectators numerous possibilities: one of these is to give form to feelings and intangible presences of the unconscious. In this short movie about guilt and vengeance, redemption and sin, the ghosts of sin and guilt take the form of a haunting, concrete presence through the use of the cinema.

This short movie has a strong value in its rhythm and camera work: all the movements have a flow and pace that is well directed and they show some real skill and thought behind direction. Helped by a marvelous, educated soundtrack taken from classical music, we watch the movie from the beginning to the end with a lot of care and attention.

Screenplay has more than one plot twist that keeps the surreal structure interesting and thrilling. Dialogue lines remind us of lyrical theatrical drama and acting reinforces this feeling. Cinematography reminds us of italian TV fiction dramas. Lighting is not particularly dramatic and pretty flat and some shots – like the drone sequence at the beginning – give the short the form of a very well done TV movie that could have some chance to be sold in that market.

As we listen and watch to the plot unfolding before us, we ask ourselves what inner conflict is driving our lives, and what lies and secrets we have hidden behind. 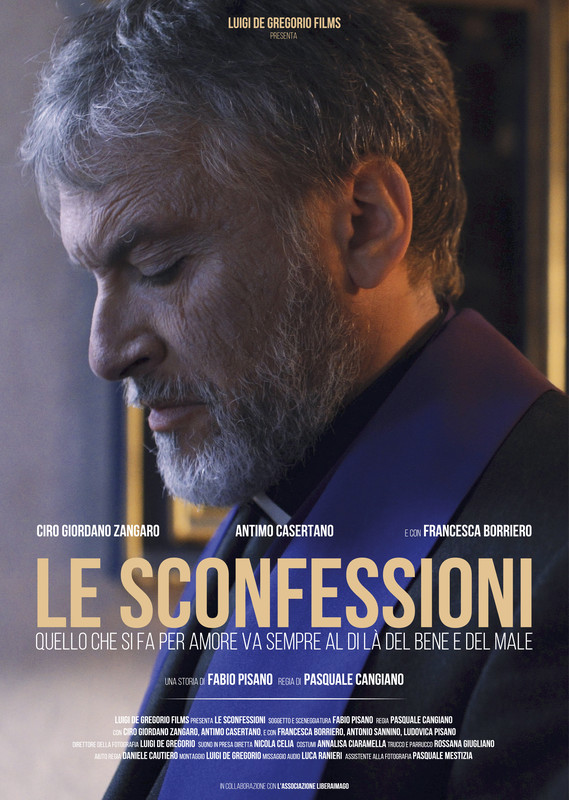