Shot inside a mythological location, the Grand Central Terminal of New York where “North by Northwest” by Alfred Hitchcock had one of its best scenes and countless masterpieces were shot, this experimental short movie tries to create a new mythology of the place, summoning roman gods inside it.

We can see the beginning of a very interesting idea which will lead to the developement of a bigger movie in 2018 by the same team. What we can see in this little excerpt is that this movie could have a big impact on the imagination of those who pass by the Grand Central.

When we see Mercury meeting the Goddess from Indochine, we start wondering about what could happen next. Is it the beginning of a dance? Is it an ancient order that we’re going to see brought back from ancient times? He caresses her with his hand and they stare at each other for an endless moment in which anything can happen.

The interesting camera movement at the beginning, when the ceiling looks like the ancient sky the romans looked at, tells us that the hand of a skilled director is at work.

Unfortunately we cannot see more of it, so we are waiting for the film to come. 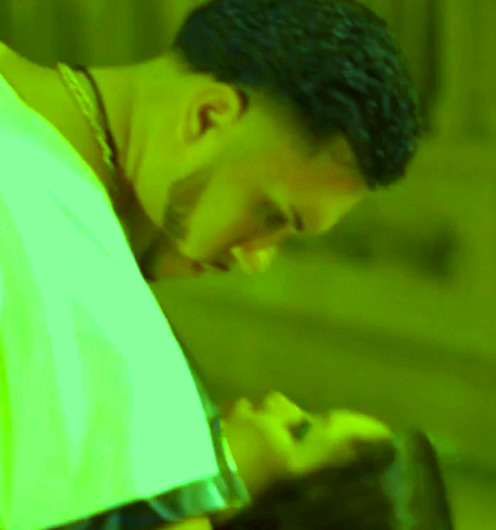