Posted at 16:58h in Reviews by prismaadmin
Even if we’re now in a completely different century, artists from alla around the world never ceased to tell stories about World War II, even if nobody has lived through it directly, because of its strength as a symbol of violence, hatred, and all the degenerations of humankind. We see every year many points of view on the subject but it looks like we still haven’t found out everything or told everything we could tell.

“Kommando 1944”, a short film by Derek Quick, focuses on an aspect of World War II that has not yet been told in this way: the imprisonment of japan-american in american concentration camps only because of the way they looked like, and as the plot unfolds we have a new point of view on World War II that is really precious and original.

That said, this is a very well directed short movie which has a lot of powerful and emotional moments. The protagonist shows some brilliant acting and it’s very believable until his last breath, and the set design reconstructs very well the atmosphere of a work camp, so that we can really plunge in the story.

Cinematography is not particularly original. While it is technically well done it has no peculiar language, nor there has been an effort to create a particular visual look or image system. Shots are pleasant but they don’t really convey the feelings of the story. This is also true for the music, that uses a lot of clichés from war movies but is not really apt to experiment and create the necessary mood.

While the historical work behind the film and the direction of it looked very interesting and original, the overall technique used to represent it is lacking the same will to show a new point of view on the subject of the story. Overall, the movie is touching and works, and we’re really looking forward to see some new shorts from this director, waiting for him to improve his skills and do even better next time.
. 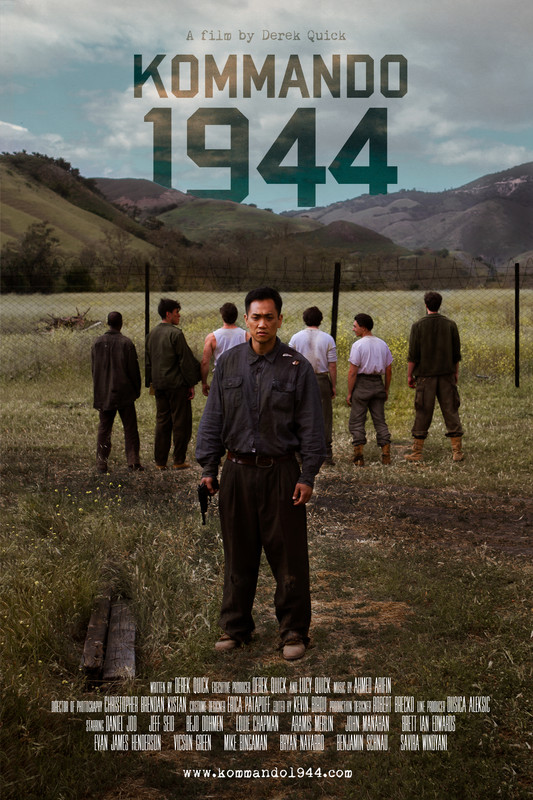