“Just Divorced, or how to rob the Maffia” by Benn Flore

19 Ott “Just Divorced, or how to rob the Maffia” by Benn Flore

Posted at 16:37h in Reviews by prismaadmin

Among the many difficulties you can meet in the making of a short film, budget and funding is the most controversial. Even if you don’t have much money you can manage to make a good short, but sometimes you end up wasting the potential of a script that could have benefited of a larger budget.

In this case, a short named “Just Divorced, or how to rob the Maffia” by Benn Flore, it is almost impossibile to judge the technical part of the film. It is a very amateur work that was done with non professional cameras nor lighting.

But even if the looks are those of a low budget film, the screenplay and the work of adaptation that followed are pretty interesting, and it looks like there is some material for a future project based on these characters and story. The comedy-like plot and the work that has been done on the protagonists is funny and entertaining and the actors that have staged it made a believable performance.

In our opinion, this short can be a good blueprint for a future project on a TV-series or a comedy web-series that would need some funding and a proper production. With the help of a team of professionals it could be come an interesting product for the film market. 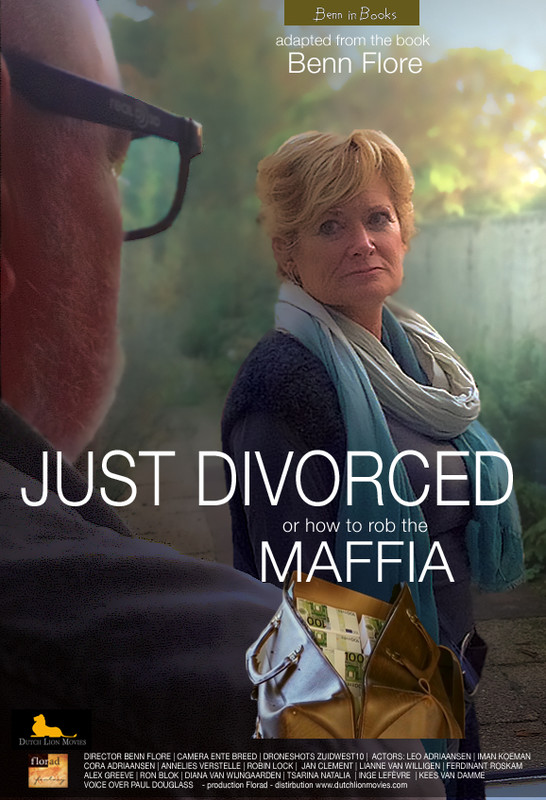